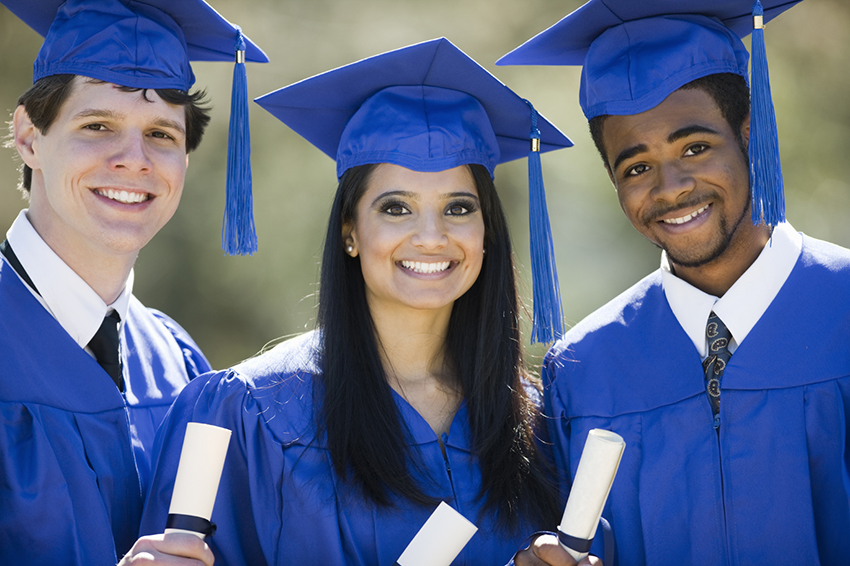 The OKC Schools Compact launched its newest program on Sept. 24, with a presentation to the OKCPS Board of Education. EmbraceOKC will focus on the mental health outcomes of students in the Oklahoma City Public School District. The initiative seeks to place evidence-based social and emotional learning programs in the schools that need them the most.

“Addressing the mental health of Oklahoma City Public School District’s students is foundational to the district’s future success,” said Debby Hampton, president and CEO of United Way of Central Oklahoma and co-chair, with Oklahoma Department of Mental Health and Substance Abuse Services Commissioner Terri White, of the Embrace OKC task force. “When students are dealing with trauma, violence exposure, substance use or other mental health issues, they are statistically more likely to be absent, have poorer grades or drop out of school. Embrace OKC seeks to address adverse childhood experiences in an evidence-based way, and by doing so, we hope to create a healthier district overall.”

The initial work began with an effort to collect data to establish a benchmark of the overall emotional health of the district. In fall 2017, all students in the sixth, eighth, 10th and 12th grades took the Oklahoma Prevention Needs Assessment (OPNA), an anonymous survey administered statewide by the Oklahoma Department of Mental Health and Substance Abuse Services. Information from OPNA can help identify early signs of substance use and mental health patterns, capture the risk level for problem behaviors and provide data for planning the selection of evidence-based practices. In OKCPS, more than 7,000 students from 55 school sites responded to the survey, an 80 percent participation rate overall.

After the survey data was collected and analyzed by a third party agency that works with 23 other states, a planning team with representatives from Oklahoma City Public Schools, the Department of Mental Health and Substance Abuse Services and the United Way of Central Oklahoma began meeting to identify priorities and develop recommendations. Their goal was to develop a comprehensive mental health plan with the understanding that addiction and other behavioral disorders are driven by the presence or risk factors in one or more domains – individual, peer, family, school or community.

The strategies behind Embrace OKC aim to reduce risk across all domains. The initial survey showed that EmbraceOKC and OKCPS should create prevention and intervention services that focus on three areas of risk.

Using the data, the team identified three tiers of programming and services that should be implemented to help match students to prevention and treatment based on need. All students are included in Tier 1, which includes universal prevention strategies that will help prevent mental, emotional and behavioral disorders. Tier 2 intervention strategies are for those students showing early signs of mental, emotional, or behavioral disorders; Tier 3 strategies are for those students with treatment needs. The group also identified evidence-based programs to implement within schools, with a focus on community and family interventions.

According to Commissioner White in her Sept. 24 presentation to the school board, it is important to not only reduce risk, but also build on protection. In addition to areas of need, the survey also showed areas where the district can build on existing strong protective factors. There were several areas where the district showed a higher level of protection that then rest of the state; the district’s students were more likely to believe in a moral order, see opportunities for positive social involvement and see rewards for positive social involvement in school. White said that these data points represent opportunities to leverage what is going well in OKCPS.