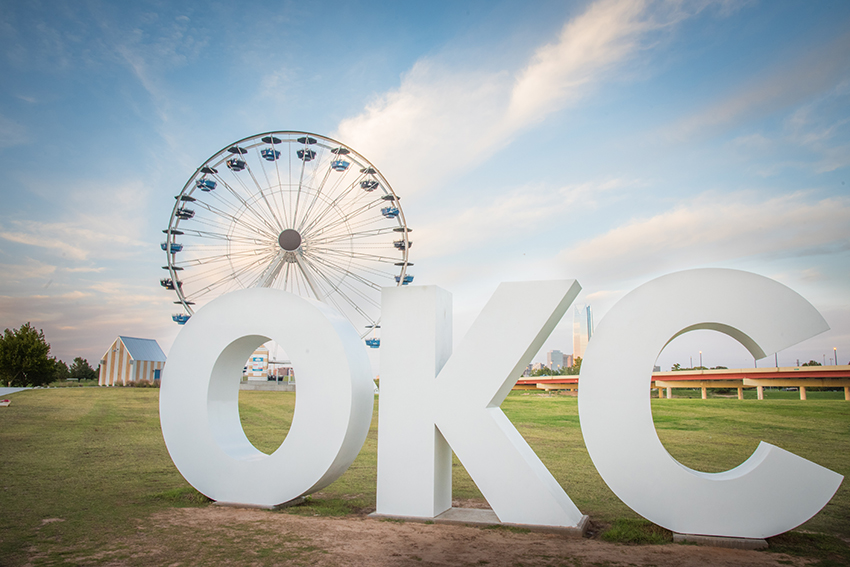 Between July 1, 2017, and June 30, 2018, Oklahoma City exceeded $15 million in total hotel room taxes for the first time in the history of the CVB, an increase over FY17 by 7.5 percent. Comparing FY2018 with FY2017, room night demand from a broad mix of business increased by 8.36 percent, hotel revenue increased by 8.63 percent and hotel room supply grew citywide by 4.35 percent. These metrics far outpace those found in Oklahoma City’s competitive set of cities who compete for the same events, and only Austin added a larger percentage of rooms to its inventory.

The positive momentum of the convention and events industry comes on the heels of several big moments for Oklahoma City attractions. The Civic Center Music Hall celebrated their 80th season, Remington Park began their 30th year of business, and the Dodgers saw 13 players advance to the major leagues. Significant to the future of the industry was the groundbreaking of the MAPS 3 Convention Center in June, an event that made headlines in numerous meetings and events industry publications. The CVB capitalized on this momentum by launching a new meetings site, MeetinOKC.com, to continue to market Oklahoma City’s new facility as a prime location for conventions and meetings. Looking to the future, the CVB developed tentative business, or sales leads, for 421 groups for a total of 463,652 potential future room nights.

Read the original article in the October 2018 issue of The POINT!