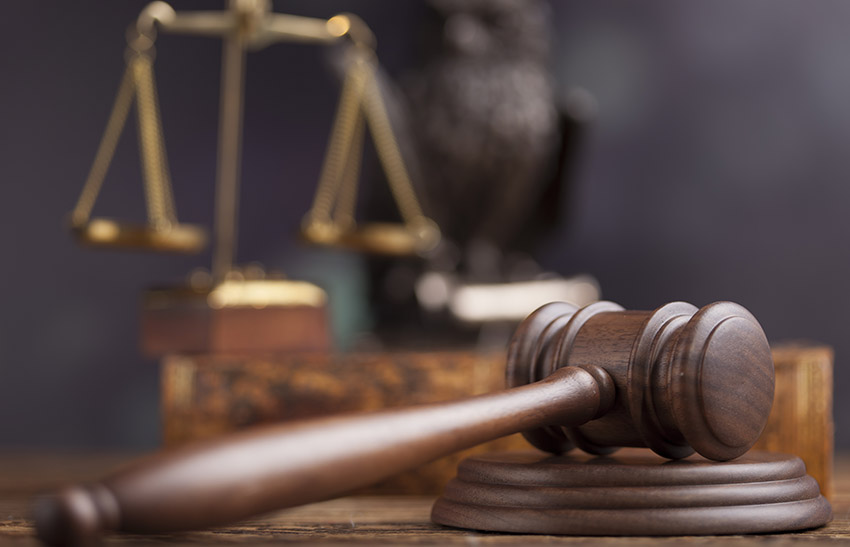 Since late 2015, the Chamber’s Oklahoma County Criminal Justice Reform Task Force has led the call for smart and safe criminal justice reform in Oklahoma County. Since that time, the task force engaged the Vera Institute of Justice to understand the factors that drive the jail’s population. The task force found that 75 percent of arrests are for a misdemeanor or lower crimes and 80 percent of people brought into the Oklahoma County jail are under the influence of drugs and/or alcohol. There are few diversion programs for mental health or substance abuse treatment. Vera also found that the accrual of fines and fees keep lower-income people in jail longer than their charge would indicate.

After an in-depth study spanning nine months, the task force released key findings and recommendations in December 2016. Read on for a recap of how the Chamber’s criminal justice reform task force is implementing some of these recommendations to reduce the number of people in the Oklahoma County jail.

As a central recommendation of the report, establishing a permanent oversight body is key to implementing other criminal justice reforms. An inter-local agreement between Oklahoma County, the City of Oklahoma City, the City of Edmond and the City of Midwest City to create the Oklahoma County Criminal Justice Advisory Council (CJAC) has been approved by all four government bodies. The 19-member advisory council plans to begin meeting in the fall.

The task force assembled a committee specifically to address the recommendations around bail and pre-trial practices. With leadership from committee chair Judge Cindy Truong, there has been a significant increase in nonfinancial releases and a much quicker approval process. Court Services, a pre-trial services agency, increased staff hours at the jail to include some weekend coverage and two judges are on call seven days a week to consider releasing individuals under recognizance or with conditional release bonds.

As a result, there have been 397 releases approved in just under one-and-a-half months, compared to around 100-120 per month previously. Additionally, 32 people have been released to a new pretrial program from The Education and Employment Ministry (TEEM). The Oklahoma County district attorney and public defender have agreed on a list of minor offenses for which automatic recognizance release would be authorized. That has been approved by Presiding Judge Timothy Henderson and is awaiting approval from the Administrative Office of the Court.

Pursuing partnerships with the community

To help build local capacity for data collection and analysis, the task force established a working relationship with the University of Central Oklahoma’s School of Criminal Justice and has agreed on some initial projects. One professor and her students will be doing a study of bond forfeiture and bond surrender issues, and three others have agreed to do a comprehensive assessment of the jail data system’s capabilities. There is good potential for an ongoing partnership between the CJAC and UCO for data analysis projects.

Impact on the county jail population

Before the task force started its work, the population of the Oklahoma County jail averaged 2,581 people. In September 2017, that number fell to 1,935 – something that hasn’t happened for a decade or more. It is likely that much of the decrease from 2015 to mid-2017 is due to Oklahoma City’s 26 percent reduction in jail bookings for municipal charges, while the more recent decrease appears to be largely a result of the increased pretrial releases.

To stay updated on the work of the Oklahoma County CJAC, sign up for updates at www.smartsafeokco.com.

This article originally appeared in the October 2017 issue of The POINT!