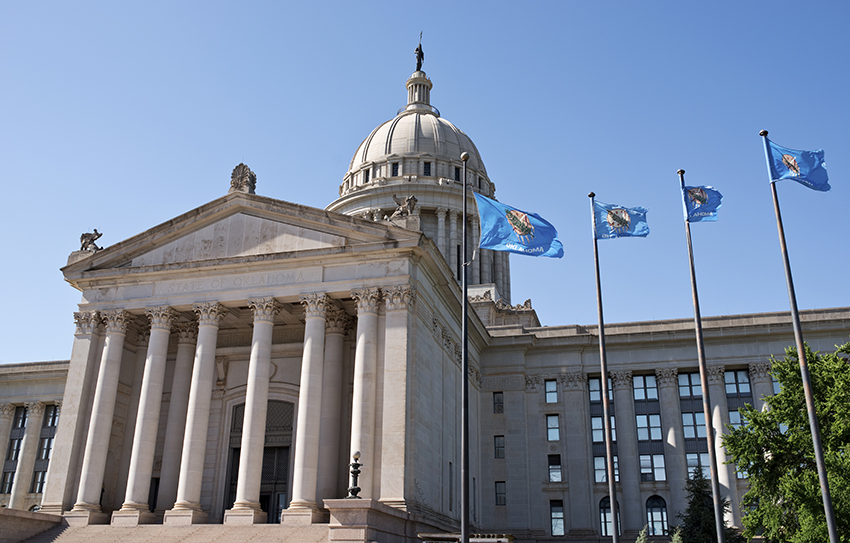 No matter your political party, chances are you will have the opportunity to make your voice heard in the Aug. 28 runoff primary elections. Think these are just throwaway elections compared to the upcoming general election in November? Think again! Voters will choose the candidates who will appear on the general election ballot in every level of government, from congressional to local elections. Take the time today to brush up on what will be on the ballot in Oklahoma County, Canadian County and Cleveland County.

Oklahoma City residents of Ward 7 will also vote in a special election to choose their next representative. Eight candidates filed to serve the remainder of the seat’s four-year term, which will end in April 2021. If a candidate earns a majority of the votes on Aug. 28, he or she wins the seat. Otherwise, the two candidates with the most votes will stand in a decisive runoff Nov. 6.

You can confirm your voter registration, find where to vote and request an absentee ballot here.

If there’s anything else you’re unsure about, check out OK.gov’s Online Voter Tool!