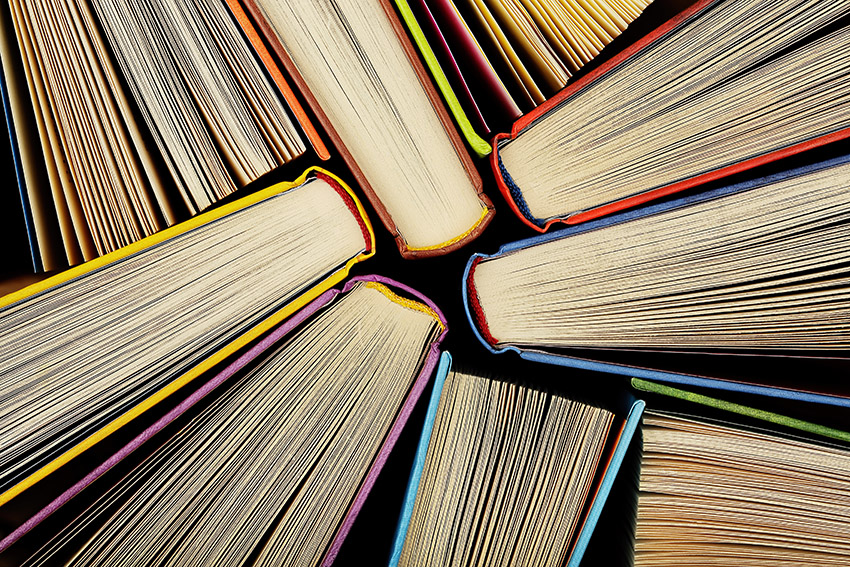 When Joseph Slawinski took his first criminal justice class in college, he thought it would lead to a career as a game warden.

Instead, his career went a more daring route, which included serving on the protective detail of late President George H. W. Bush.

In March, Slawinski embarked on a new challenge as the Security Director at Oklahoma City Public Schools. 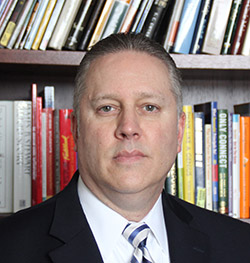 “I think one of the most exciting things about this position – and what the administration was excited about as well – was the training and background that I bring to the table,” he said. “Of course with any new job, there’s a learning curve, but the training in security is already there. I’m just applying it to a different parameter.”

Slawinski joins the OKCPS staff after 22 years as a special agent with the U.S. Secret Service and nearly total 30 years in law enforcement.

He started his career in 1993 with the Houston Police Department, working the night shift on the west side of the city.

“Five years on the force at a big police department is a lifetime compared to smaller cities,” he said. “I had every intention of staying and making it career, but when jobs opened up at the federal government, one of my friends recruited me and I went through the hiring process.”

He joined the secret service in 1998 and it wasn’t long before he was traveling the world with Bush when he left office. Slawinski spent half the year in Maine and the other half in Houston.

For Slawinski, being in various locations and buildings around the world meant he always had to think of how the president could be threatened and from where that threat could arise.

“I was always trying to anticipate where there are vulnerabilities in the design of a building or lack thereof,” he said.

He also had to think about concerns in large, open spaces. His first visit to the city was in 2000, when then-President Bill Clinton attended the dedication service at the Oklahoma City National Outdoor Symbolic Memorial. Slawinski provided security detail for Clinton during this trip. The museum was still under construction.

“It was a beautiful day. It was sunny but no humidity, especially compared to Houston,” he said. “I remember thinking, ‘This is a really nice place. I could see myself living here.’”

It would be another six years before he was transferred to the secret service’s field office in Oklahoma City. He investigated white collar crimes for several years, then turned to other crimes before he retired in March as the assistant to the special agent in charge. His investigative expertise earned him recognition from the Oklahoma Federal Executive Board and the U.S. Attorney’s Western District of Oklahoma office. 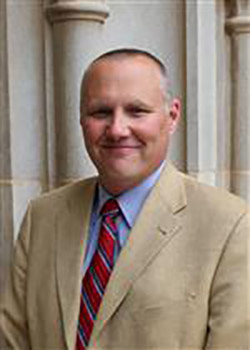 He brings that same attention to security for OKCPS, which is what made him stand out to Brad Herzer, assistant superintendent of human resources at the district. Though the district certainly wasn’t seeking someone with such a high-caliber resume, but his knowledge will be put to good use, said Herzer.

“School security is one of our major focuses,” he said. “We want to make sure our facilities are safe environments for our students and our staff. As we see incidents happening across the country in schools, we want to make sure we’re proactive and in front of those situations. We want to be proactive rather than reactive.”

One way that Slawinski is helping the district be in front of potential concerns is by following up on calls made to the 587-SAFE hotline. If a friend or family member sees an alarming social media post, Slawinksi and his team check out any concerns.

Herzer said he thinks Slawinski’s knowledge will help improve security across the district. He also has great community connections, not only with the Oklahoma City Police Department, but the Oklahoma County Sheriff’s Office and the Oklahoma Highway Patrol Office.

“He brings a lot of resources to OKCPS,” said Herzer. “Having someone with his resume who’s willing to come to our district is an added benefit.”