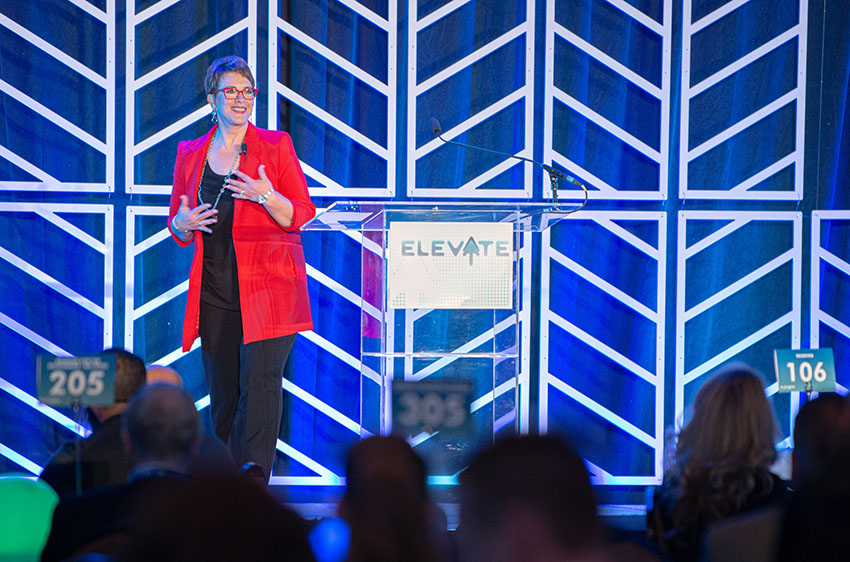 Monday, April 17, 1995: It’s a day like any other for Federal Employees Credit Union employee Amy Downs. She goes to work, she comes home, she watches TV, and she goes to bed.

Tuesday, April 18, 1995: It’s a day like any other for Federal Employees Credit Union employee Amy Downs. She goes to work, she comes home, she watches TV, and she goes to bed.

Wednesday, April 19, 1995: It’s not a day like any other for Federal Employees Credit Union employee Amy Downs. One moment she was chatting with a coworker, and the next thing she knew, she was buried under who knows how many feet of…something. Is it rubble? But from what? She can’t hear much, but she does hear someone yell something about the kids in the daycare—but weren’t they on a different floor of the building than she was? What happened?

Time passes, but she’s not sure how much. She might have lost consciousness a few times, but she’s not 100% sure. Her body is starting to go numb. She hears people, people who say they’re going to try to rescue her, though she still has no idea what she’s being rescued from. And now they’re running away, saying something about another bomb—wait, another? Is that what happened? …Is she going to die?

It’s under the pile of rubble that Downs reflects on how repetitive she’s allowed her life to become. But she’s still in her 20’s, and she doesn’t want to die. There’s still so much she can do! She makes a promise that if she makes it out of this—whatever it is—alive, then she would be making some radical changes to her life. And sure enough, soon after that, the people behind the voices she heard earlier came back to rescue her.

She didn’t know it at the time, but Downs just became one of the survivors of the largest act of domestic terrorism the U.S. had ever seen. Unfortunately, 18 of her coworkers, and another 150 people lost their lives that day. The Murrah Building bombing left an especially significant impact on Downs, who was feeling more ready than she’d ever been before to turn her life around.

At the time of the bombing, Downs was a credit card loan officer who flunked out of college and weighed more than 300 pounds. In the coming years, she’d not only lose 200 pounds, but become a triathlete—and even compete in an Ironman Triathlon. She’d not only go back to school, but she’d graduate with a Masters of Business Administration. She’d not only get promoted by Federal Employees Credit Union (who would soon change their name to Allegiance Credit Union) but she eventually became its CEO—an award winning CEO, no less. She didn’t just fulfill her promise, she literally ran laps around it.

At Elevate—the Chamber’s professional development conference for Oklahoma City, held Oct. 23—Downs had the task of setting the tone for the day as the event’s first keynote speaker. She spoke about her experience as a survivor, and how it inspired her to turn her life around. However, she noted, it doesn’t take a life-threatening event to inspire someone to make changes to their life. She challenged attendees to not wait to make changes to their life—to go after them now. More importantly, her story left everyone feeling inspired to elevate themselves and just by being at Elevate, they had already taken a step in the right direction.