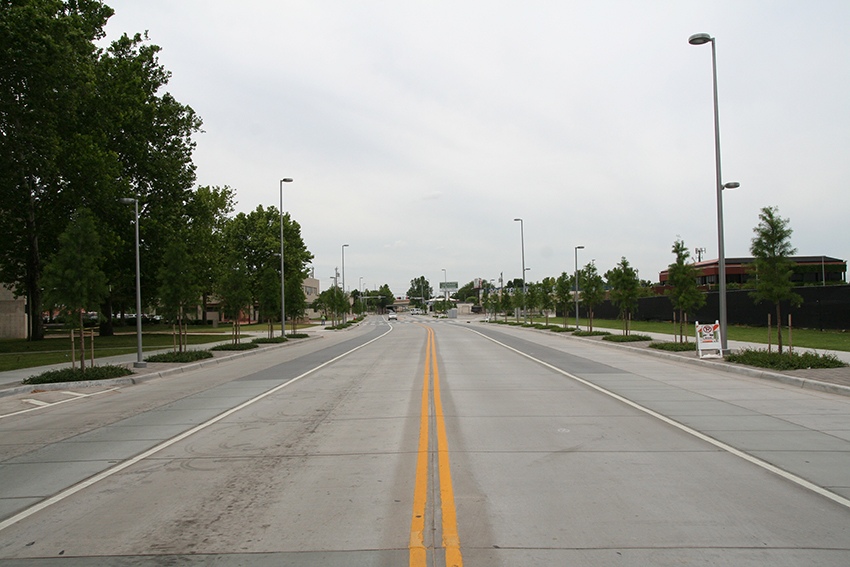 The City of Oklahoma City maintains more than 3,500 miles of roadways within the city limits. Recently we sat down with Shannon Cox with the City’s Public Works Department to learn more about how the City invests in its infrastructure and improves the quality of its roads each year.

Cox: The 2017 Bond Program passed for $967 million, with $491 million allocated to street improvements. Alongside the bond program, a 27-month temporary penny sales tax was approved that will generate $240 million of revenue for streets, sidewalks and trails.

How is that money being invested in Oklahoma City’s infrastructure?

What progress is being made?

Each year, Public Works completes approximately $100 million in bond projects, and over the next three years we will work to complete the $240 million in additional sales tax projects as well.

What process is in place to insure community input and oversight on these projects?

Both the Bond and Sales Tax programs (Better Streets Safer City) have citizens advisory boards which were established to oversee the programs. The bond projects are reviewed by the Bond Advisory Committee which includes residents representing areas across the City. The sales tax projects are overseen by the Better Streets Safer City Citizens Advisory Board which also includes residents from each of the City’s Council Wards and at-large members. The committee and board meet regularly to review projects including budget, scope and progress and also make recommendations on the expenditure of funds for both programs for City Council consideration and approval.

How does the City determine where to make street improvements?

The City utilizes several criteria to determine locations for improvements. Criteria includes the pavement condition index (PCI), average daily traffic (ADT) and the maintenance cost for the area. PCI is a score/rating between 0-100, and each City street is measured and a value is determined.

The scale is used to determine the type of improvements needed: 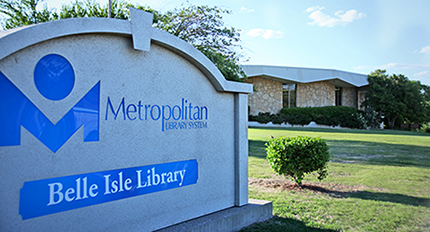 Beyond street improvements, what other work is being done to improve Oklahoma City’s infrastructure?

Other Bond Projects include drainage, bridges, traffic control, parks, libraries, police, fire and transit-related projects. The City also has a Utilities Trust that oversees and makes improvements to the City’s water and wastewater systems. The City’s MAPS 3 program is also making improvements to infrastructure including additional trails and sidewalks, and also the addition of a modern streetcar to the transit system.

What do you wish more people knew about Oklahoma City’s infrastructure investments?

It takes several years to complete bond projects as we expend roughly $100 million annually. It also takes a significant amount of time for projects to go through the design process, right-of-way process, utility relocation and finally construction.

How can people find out if the City is planning on street improvements in their community?

All of the planned City projects except for those related to water and wastewater improvements have been mapped, and additional information is available on the City’s website at www.okc.gov/pw.  The link under “Project Updates” includes an interactive map, and there is also a list of Better Streets Safer City projects available at www.okc.gov/bettersafer.