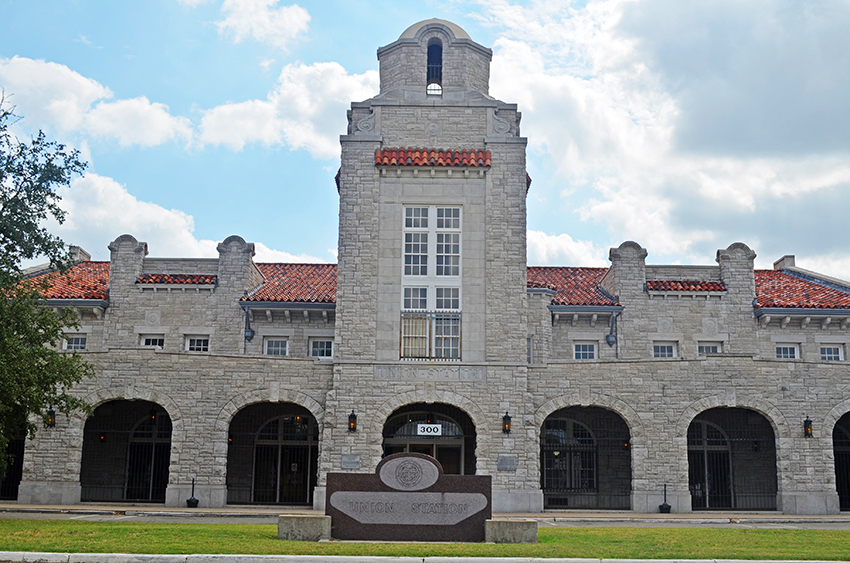 Oklahoma City’s shrewd financial investing and fiscal responsibility has resulted in nearly $33 million in extra funds for the MAPS 3 projects.

MAPS 3 was approved in 2009 during a severe economic recession, but a conservative approach to budgeting and forecasting combined with a favorable investment environment resulted in even more purchasing power for OKC’s premier capital improvement program.

The sales tax collections of all MAPS programs are required by law to fund capital improvement projects. The City Council has discretion on how to spend the additional funds, as long as it’s for capital projects and not operations or other uses.

The council has allocated a portion of the extra funds to buy and renovate the historic Union Station to incorporate into Scissortail Park, along with improvements to the park’s lower section and a connection to the Oklahoma River.

The purchase of the station and following upgrades are pending negotiations between the Central Oklahoma Transportation and Parking Authority, which owns the building, and the Federal Transit Administration. The anticipated cost is set for $19 million.

Other projects that will be aided by the MAPS 3 surplus will be the allocation of $9 million to the Fairgrounds Coliseum approved in December as part of MAPS 4. Another $4.975 million will go toward the expansion of the MAPS 3-funded senior wellness centers located at 11501 N Rockwell Ave., S. Western Avenue near SW 134th St., and NE 36th St. and Lincoln Boulevard.