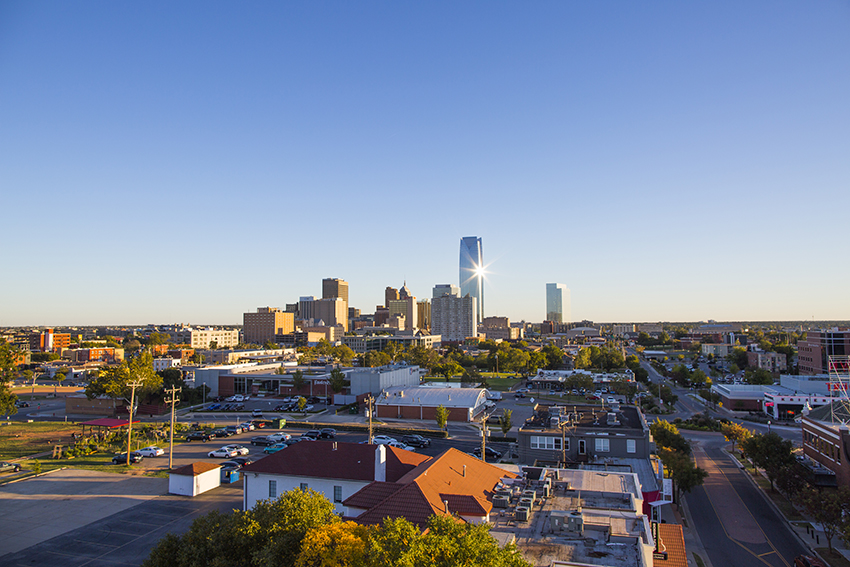 After hours of discussion and a year of public comment, the Oklahoma City Council unanimously approved letting voters decide on the MAPS 4 proposal in a special election on Dec. 10. The measure would extend the 1-cent MAPS sales tax for eight years starting April 1, 2020, and will raise an estimated $978 million.

Greater Oklahoma City Chamber President and CEO Roy Williams said the package of projects is the right combination of what the city needs to keep moving forward.

“When Mayor David Holt asked the residents to dream big, they certainly did. Now we have a package of incredible projects that will improve the lives of everyone in this city and ultimately the region,” he said.

Williams said he was very appreciative of the council taking the time to listen to the supporters’ concerns and hear the needs in our community.

“We have the resources to do all the things that were formally presented this summer, and that’s a great thing because those projects really cover a broad spectrum of needs in our city,” Oklahoma City Mayor David Holt said during a press conference. “I would characterize those as falling into four buckets: neighborhood needs, human needs, quality of life and jobs.”

Holt said the human and neighborhood needs make up more than 70 percent of the MAPS 4 package.

Holt said MAPS has always been a compromise and an attempt to meet a lot of different priorities in the city.

“This package addresses many of the needs in our city and sends a great message that Oklahoma City residents care about our neighbors,” Williams added.

The Greater Oklahoma City Chamber and a broad coalition from across the community will join together to conduct the MAPS 4 campaign heading into the December election.

MAPS 4 would fund 16 projects, including improvements in parks, transit, sidewalks, senior wellness and youth centers, mental health and domestic violence programs, an innovation district, the animal shelter and beautification. It would also pay for a new multipurpose stadium and improvements to the Chesapeake Energy Arena and a new OKC Fairgrounds Coliseum.

Williams said he was especially pleased that the Innovation District projects were included. The Chamber and several partners requested funding to implement impactful parts of a land use and strategic development study for the area, which will be used to construct Innovation Hall and expand the 10th Street Bridge over Interstate 235, as well as renovate the Henrietta B. Foster Center and update Booker T. Washington Park. The request also included an appropriations fund for programming at the Foster Center and Innovation Hall.

He said the improvements made at the Innovation District will be a boon for Ward 7, but also help create a place that’s attractive to new companies wanting to do life-changing work. Williams said cities like Boston and St. Louis are already reaping the benefits of having a planned, programmed innovation district, so it’s time for Oklahoma City to improve upon the assets we have to strengthen its standing as a research destination.

“This is a project with the most potential for bringing money into our community from outside,” Williams said. “It’s an area that’s going to generate jobs and it’s important for economic diversification.”

Williams said when the MAPS 4 projects are completed, people will look back at this vote in December and see it as another turning point in Oklahoma City’s history.

“This package will make life better for every resident,” he said. “And when we help our residents, that sends a beautiful message to the rest of the country – well, even the world – that Oklahoma City is a place where you won’t feel left behind.”

This article originally appeared in the September 2019 issue of The POINT!