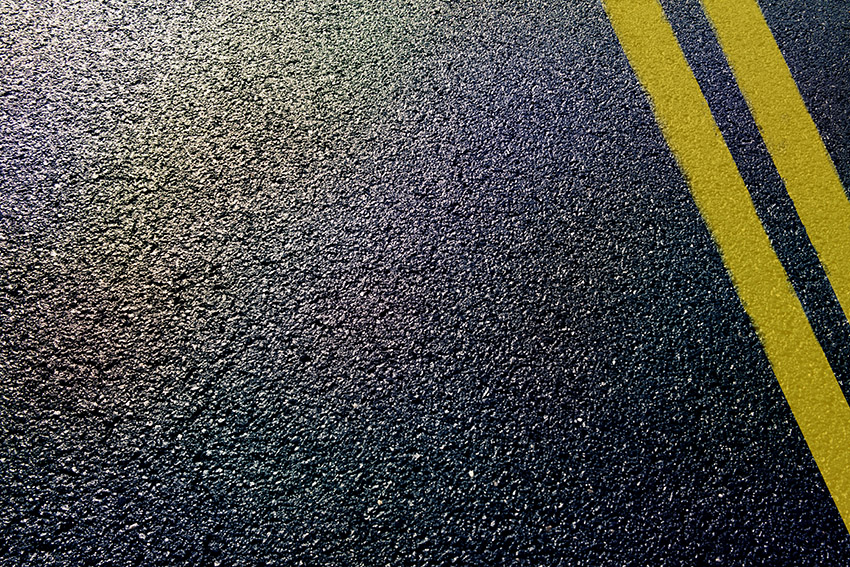 The board will make recommendations for City Council approval regarding priorities, timelines and other elements of projects to be funded by the temporary penny sales tax taking effect Jan. 1.

The 11 board members are:

About the sales tax projects

In September, Oklahoma City voters approved the Better Streets, Safer City package of bond and sales tax projects to improve infrastructure in our community. Part of the package is a 27-month penny sales tax that takes effect Jan. 1, the day after the MAPS 3 penny sales tax expires.

The debt-free projects will help address street conditions, the perennial top priority of Oklahoma City residents in the Council’s annual resident survey. The result will be smooth and safe streets for drivers, on-street amenities for recreational and commuting cyclists, and streetscapes and trails that protect pedestrians and cyclists and enhance opportunities for economic development.

You can sign up for updates on these and other Better Streets, Safer City projects at okc.gov/BetterSafer.

About the advisory board

The board will be called the Citizens Capital Improvements Sales Tax Advisory Board, and will have functions similar to the MAPS 3 Citizens Advisory Boardand the School Bond Advisory Board. The first meeting is expected to be this winter.

The board will meet monthly in the Council Chambers on the third floor of City Hall, 200 N Walker Ave. The board, its meetings and records are subject to the state Open Meetings Act and Open Records Act.

Members, appointed by the Mayor and confirmed by the City Council, serve three-year terms and are volunteers. Each of the City’s eight Wards will be represented by one member, joined by a chairperson and two at-large members. City staff will provide administrative and legal support.

City staff will present the board with agenda items related to prioritization, timelines, design, contracts and other matters. The board will vote to make official recommendations to the City Council for final approval.

The list of projects considered by the board will be based on needs throughout Oklahoma City. For example, planning for the Better Streets, Safer City bond program generated a list of needs much longer than the 10-year bond program can address.

See the original release at okc.gov.