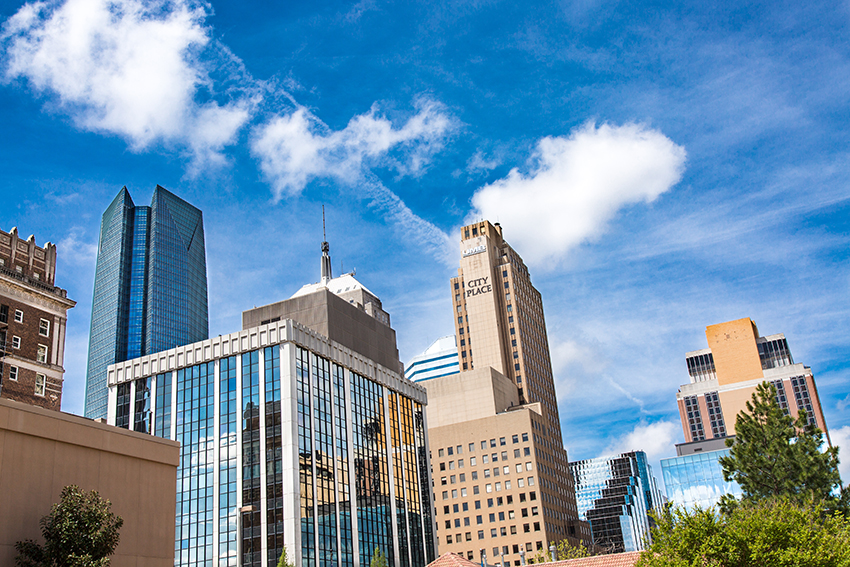 We’re always talking about how especially fantastic OKC is to live in from a financial perspective—it’s one of the top 15 cities where high quality, low-cost living is very achievable and the housing market is ranked as the third most affordable in a survey of over 300 cities—and now for the ninth year in a row, OKC’s municipal financial management has resulted in the highest bond rating by Moody’s Investor Service. This is important because, according to the press release on OKC.gov, “The Moody’s report puts Oklahoma City in an elite group of major American municipalities with the highest possible rating. It allows the City to sell bonds at lower interest rates and spend more on streets, bridges, sidewalks, trails, park improvements and more.”

“Our improved outlook and Aaa bond rating are the product of many years of the City Council and staff’s disciplined and thoughtful financial management,” said City Manager Craig Freeman. “We know that’s the foundation of the trust we’ve earned from our residents, and that’s why we work so hard to protect their investments.”

You can see more on Moody’s report.