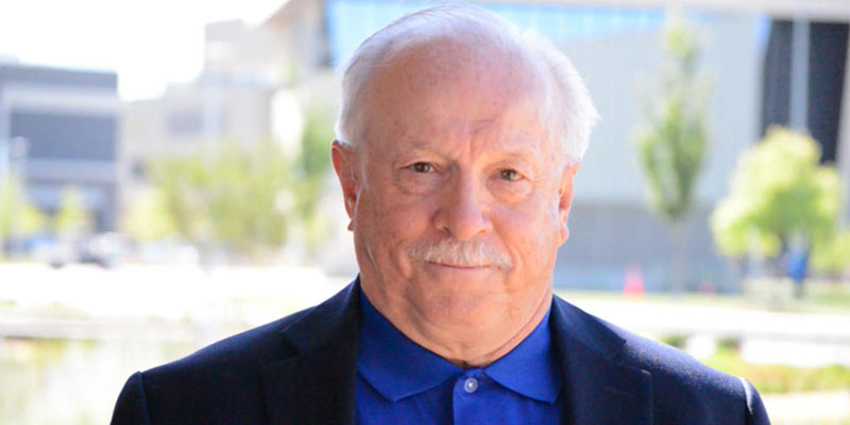 Mike Carrier, president of the Oklahoma City Convention and Visitors Bureau, has announced his retirement after a 35-year career in the hospitality industry. Carrier has led the Bureau (operated by the Greater Oklahoma City Chamber) since 2007.

“Mike was the right leader for our community as we developed, planned and built our new convention center,” explained Roy Williams, President and CEO of the Greater Oklahoma City Chamber. “His extensive background combined convention sales and facility management and made him the ideal candidate. He has proven to be a leader that could dig in and bring our community’s vision to life.”

Carrier has led the bureau during a time of tremendous growth in the region’s hospitality industry. The economic impact of tourism in Oklahoma County alone has grown from $2.1 billion a year to $2.45 billion a year during the time he was here. Growth can be seen in multiple metrics – the number of hotel rooms is up by 31% and hotel motel tax revenues (at 5.5%) are up by 44%. The hospitality industry became the fastest growing sector of our economy.

“I was so fortunate to close my career in such a dynamic environment,” said Carrier. “This community understands the potential meetings and tourism bring for the economy and for presenting Oklahoma City to the world. The work we have all done together – our staff, the attraction and hotel community, our elected leaders, the business community, our citizens – we have built a world class destination. I am so proud to have been a part of creating America’s next go-to meetings destination.”

Carrier’s departure on September 30 comes just as the City of Oklahoma City is putting the final touches on its new convention center. “I am so thankful that Mike held his retirement date to get us to the finish line,” said Roy Williams. “His insight and his knowledge of this industry have been critical to our success, and I know we will benefit from his work for years to come.”

Carrier’s hospitality career began in 1984 after eleven years working in university student activates. He spent four years in hotel sales before moving to sales at the Greenville Convention and Visitors Bureau. He went on to lead the convention and visitors bureaus in Greenville, SC; Columbia, SC and Knoxville, TN before opening and operating a new convention center in Shreveport, LA. He became President of the Oklahoma City Convention and Visitors Bureau in August of 2007.

Carrier served on the Board of Directors of the Carolinas Chapter of Meeting Professionals International from 1989 -1996 and as the chapter president 1994 – 1995. He was honored as the chapter’s “Supplier of the Year” in 1996. He also served on the Board of Directors of The International Association of Convention and Visitors Bureaus, now Destinations International, 1996 -1999 leading the Bylaws Committee and representing IACVB in the development of National Tourism Week. Carrier has been involved in United Way in Columbia, Knoxville and Oklahoma City along with the Boy Scouts of America. He is a graduate of the Leadership Knoxville program as well as Class 27 of Leadership Oklahoma City and Class 26 of Leadership Oklahoma Class 26. In 2014 he was named The Greater Oklahoma City Metro Hotel Association Man of the Year. He currently serves on the MAPS3 Convention Center Sub-Committee and The Oklahoma Travel Industry Board of Directors.

Additional announcements about the leadership transition will be made in September.

This article originally appeared in the July 2020 edition of The Point.