OKC is among the cities where more millennials are getting married 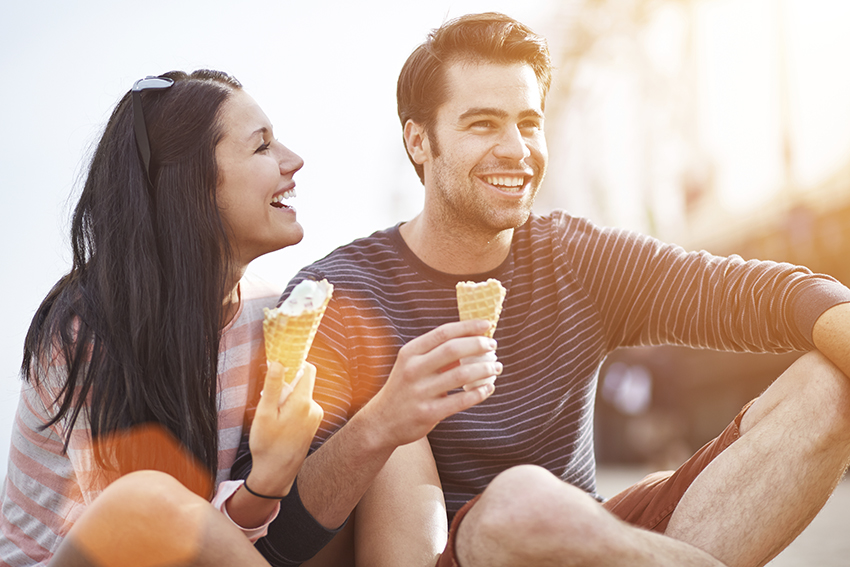 Love is in the air in OKC. Although increasingly more millennials are waiting longer before getting married, that doesn’t seem to be as much the case in OKC, which was just ranked among the cities where the most millennials are getting married (it was ranked second, behind only Salt Lake City, UT). So what caused this? According to HavenLife, it likely has something to do with Oklahoma’s abundance of employment opportunities (did we mention that in April, the unemployment rate in OKC was 2.6%? That’s a full percent below the national average!), “a growing arts and culinary scene,” and affordable real estate that allows for a “homeownership rate [that] still outpaces the national average.”

You can read the full list of cities where the most millennials are tying the knot on HavenLife.