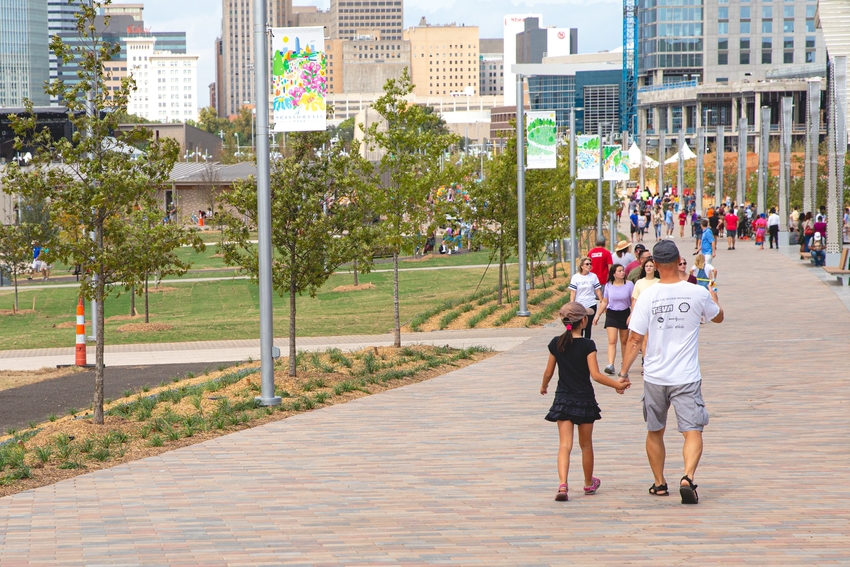 Oklahoma City Mayor David Holt has added an extra incentive to better encourage residents to complete the 2020 Census. Holt answered the challenge of Tulsa Mayor G.T. Bynum to see which city will have the best census response rate.

“Everybody in Oklahoma City needs to be counted despite this coronavirus pandemic that we’re dealing with. We still need to take care of business, and we still need to respond to the census,” Holt said. “So I wanted to give our residents a little bit of encouragement. We have been challenged by Mayor G.T. Bynum to have a better response rate than them.”

“I don’t want to see that any more than you do,” Holt said. “Let’s our part and make certain our flag is flying in Tulsa.”

Leaders across the state are encouraging residents to complete the 2020 Census because of its impact on federal funding for the state and the determination of representation in congress. National Census day is Wednesday, April 1. Persons are encouraged to call 844-330-2020 or complete the form online at www.my2020census.gov. The survey typically takes less than 10 minutes to complete.

The U.S. Census Bureau developed the 2020 Census Response Rate Challenge to connect the importance of the census to individual communities. The challenge allows local leaders an opportunity to educate people about how they can shape their future.

The U.S. Constitution mandates a census of the population every 10 years. The 2020 Census will count everyone who lives in the U.S. as of April 1, 2010 (Census Day).  Census statistics help determine the number of seats each state holds in the U.S. House of Representatives and how billions of dollars in federal funds will be allocated by state, local, and federal lawmakers every year for the next 10 years.