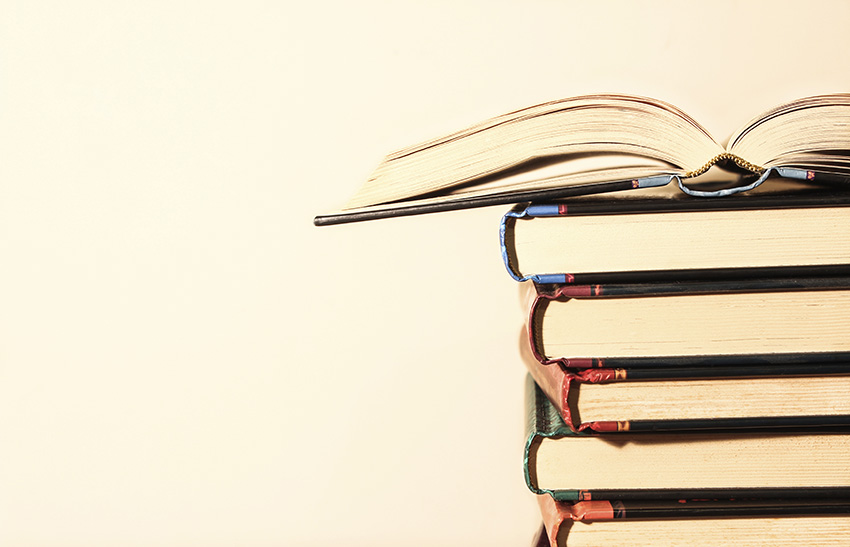 Eight of the Top 10 high schools in Oklahoma are in the Greater Oklahoma City metro, according to U.S. News & World Report’s 2020 ranking.

Classen School of Advanced Studies at Northeast topped the list, followed by Harding Charter Preparatory High School. Both schools are also among the Top 100 high schools in the nation, according to the report.

“The rankings accurately reflect the high caliber of education that people can find in the Oklahoma City metro,” he said. "Whether parents want their student in a suburban or urban district with standard curriculum or a non-traditional high school with specialized curriculum, such as Advanced Placement or International Baccalaureate, we offer it. I think what's also incredible about the Top 10 list is it highlights the quality of our charter schools.”

The U.S. News Best High Schools rankings includes data on more than 24,000 public high schools in 50 states and the District of Columbia. Nearly 18,000 schools were ranked on six factors based on their performance on state assessments and how well they prepare students for college.

Classen SAS Principal Scott McAdoo said he was proud of the school being the top high school in the state.

“This accomplishment shines a bright light on the commitment to excellence demonstrated by our students, staff and families,” he said. “It’s an honor to serve as principal for such an amazing group of students and educators.”

Classen SAS at Northeast eclipsed other Oklahoma high schools with an overall score of 99.53 out of a possible 100. The school has an enrollment of 661 students and serves grades 9-12. Ninety-three percent of students graduate and 94% took at least one Advanced Placement exam for potential college credit.

At Harding Charter Prep, this was the first time the school has been ranked as one of the Top 100 in the nation.

Principal Steven Stefanick said he thinks the school was able to move from No. 118 on the 2019 list to No. 96 this year is because of the focus on Equity in Excellence. This initiative focuses on encouraging a students’ strengths so they’ll each pass at least one Advanced Placement exam. Success on the AP exam is especially important for Stefanick’s students. About 50% of the student body is on free or reduced lunch.

“We want them to leave high school with college credits because then they’re more likely to attend college,” he said.

He said Harding Charter Prep has a great community around it, with parents involved in the school to help encourage their students’ successes.

“Every school believes in having that kind of community, and we have it,” he said.

He said he thinks Harding Charter Prep stands apart from other schools for three reasons. Besides the community of support, open access to advanced placement courses means every student is encouraged to work hard and achieve high goals. The third attribute, he said, is the small school size. With a 12:1 student-to-teacher ratio, teachers get to know their students and can hold them accountable.

Dugan said having this many high-ranking school options is a great asset to have as the Chamber continues to recruit companies and diversify the city’s economy.

“As more companies and individuals look to move to Oklahoma City, we can proudly tell them that not only will they find a school that fits their child’s unique needs, but they can enroll in one of the top high schools in the state,” Dugan said. “Families can live either north, south or in the central part of the metro and be assured that there are award-winning high schools nearby. There aren't many cities that can make that same claim.”