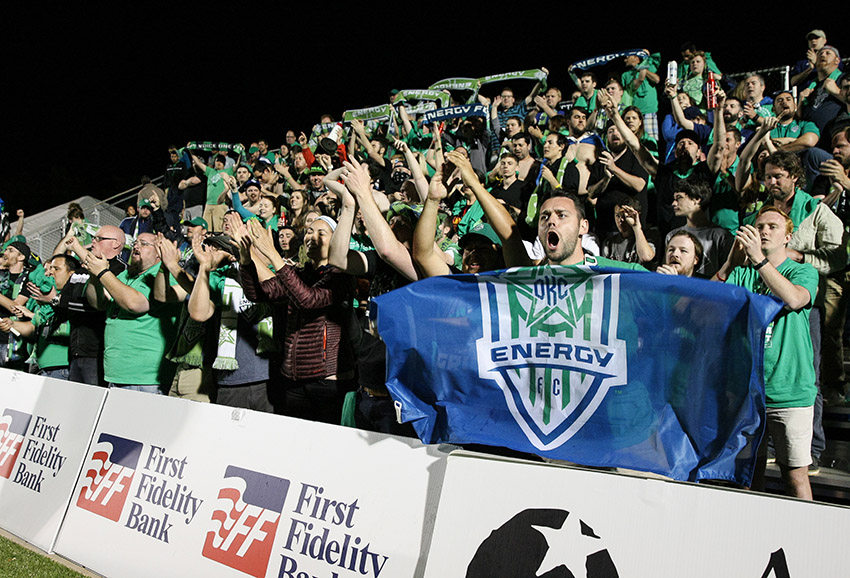 Professional sports in Oklahoma City are set to make a return after the COVID-19 pandemic separated the Energy, Dodgers and the Thunder from their enthusiastic and loyal fan bases.

All three face unique challenges as requirements about the restart continue to develop daily from their league offices. However, all are decidedly eager to bring their product back to their followers.

The OKC Energy FC and its fellow United Soccer League (USL) teams have set a provisional start date for July 11. Details of what the Energy schedule will look like are forthcoming from the league office, according to Jeff Kretchmar, COO of the OKC Energy.

Kretchmar said he has been in continual dialogue with league officials and has developed plans that will ensure all Energy home games will be conducted in alignment with local and state public health guidelines. 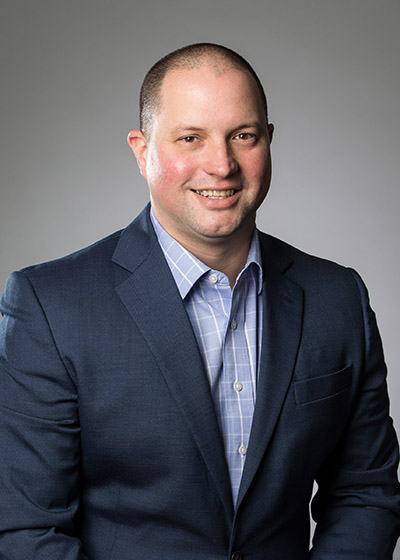 “As we understand now, we feel fairly certain that we can accommodate our season-ticket holders and those who have mini-plans even with a reduced capacity,” Kretchmar said. “We still remain hopeful for single-game sales, but it will be influenced by what our allowed capacity will be.”

An important change for fans will be contactless payments allowing customers to pay for products and concession items without the need to exchange money or cards.

“We are one of the first sports venues that is introducing this form of no-touch payment,” Kretchmar said. “People can use many methods whether it be Apple Pay, Google Pay, or any other protocol they are most comfortable with.”

Kretchmar said the community has expressed to him and his staff how excited they are that Energy will soon again bring the excitement of professional soccer to Oklahoma City.

“We are going to make certain we create the best and safest environment for the fans who can come back,” Kretchmar said. "Through the entire COVID-19 shutdown, we are seeing how important sports are to our community. We bring together all ranges of people and for 90 minutes they are cheering for the same thing.”

Further details about the Energy’s restart will be posted on their website energyfc.com and its social media platforms.

The Chickasaw Bricktown Ballpark is filling calendar dates while the Triple-A baseball season for the Oklahoma City Dodgers remains in limbo as Major League Baseball has yet to finalize its plans for the 2020 season.

Michael Byrnes, president and general manager for the club, has continued to keep the Dodgers in the forefront for local baseball lovers by generating content through social media, #NoDaysOFF video series, episodes of Dodger Dialogue, Destination Dodgers and replays of past games. Additionally, the Oklahoma City Dodgers Baseball Foundation continues to highlight "25 Acts of Kindness" in support of the National Memorial & Museum Anniversary and featuring organizations in the community through the Community Spotlight. 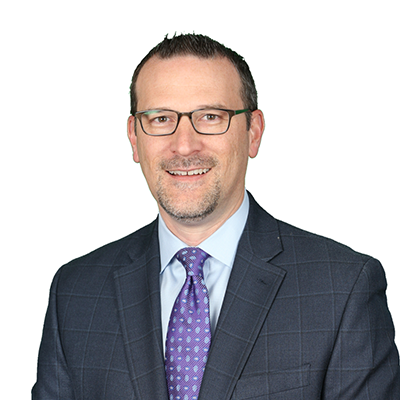 “We have seen a pickup in business at the ballpark since June,” Byrnes said. “We have hosted a high school graduation, baseball showcases, and have been in talks with several organizations who are looking at our venue for their corporate events.”

The OKC Thunder's season has been green-lighted for its resumption when the NBA recently approved the format to restart the 2019-20 season with the Thunder and 21 teams returning to play July 31. The season will use the ESPN Wide World of Sports Complex in Orland, Florida as a single site for all games, practices and housing for the remainder of the season.

Each returning team would play eight seeding games, as selected from its remaining regular-season matchups. After the seeding games, the eight teams in each conference with the best combined records will qualify for the playoffs. The season would conclude with a traditional playoff format with best-of-seven series in the first round, conference semifinals, conference finals and the NBA Finals.

Even without spectators, one thing will be certain – those games are going to be filled with a ton of meaning to the players and coaches, and to people throughout Oklahoma, the United States of America and across the globe.