OKC ranked among most affordable cities 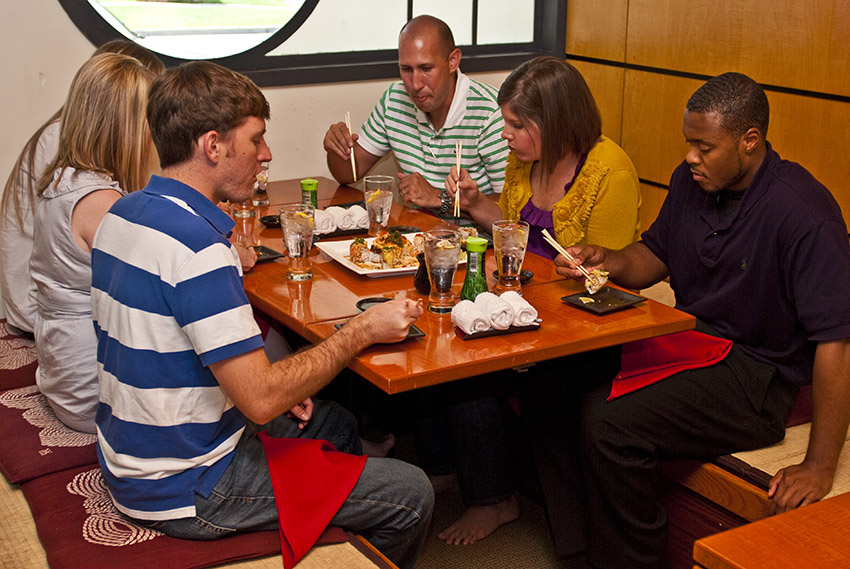 Oklahoma City continues to accumulate high marks as one of the most affordable places to live, according to recent findings by Kiplinger.com.

Kiplinger, an American publisher of business forecasts and personal finance advice, ranked the 25 most affordable places to live in the United States. Oklahoma City came in No. 16 when judged by an index that combined factors of cost of living, city population, median household income, median home value and unemployment rate.

Kiplinger noted that Oklahoma City offers remarkably affordable prices for its size. The biggest reason is housing costs run about 20% below the national average, according to the Cost of Living Index, which takes into account both home prices and apartment rents.

With a metro area of 1.4 million people, Oklahoma City offers big-city attractions from a philharmonic orchestra to the National Softball Hall of Fame and Museum. At the professional sports level, the NBA’s Oklahoma City Thunder is a regularly competitive team, according to the results summary.

Follow the story here with the complete listing of Kiplinger’s 25 most affordable cities to live.