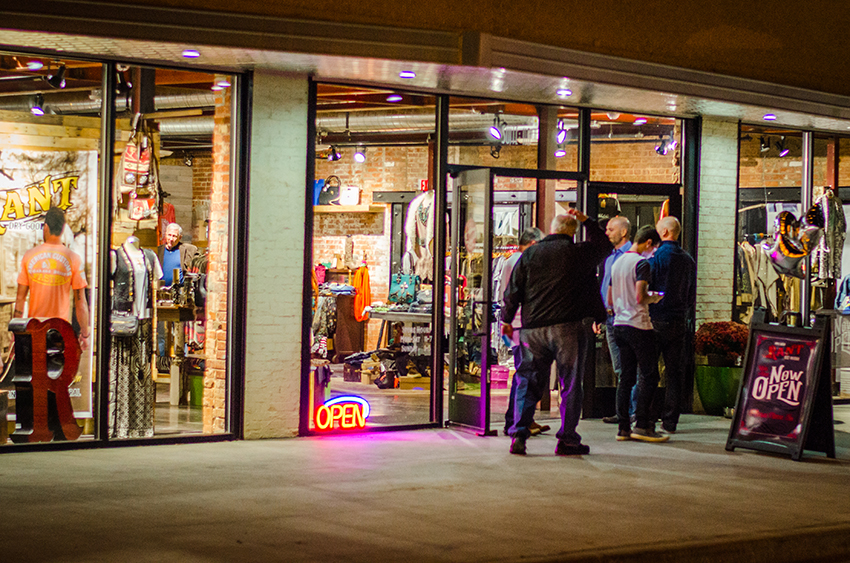 When you’re just starting out as a small business owner, you want to be in the best possible position for success. While success is ultimately determined by a combination of factors, there’s no denying that some U.S. cities tend to produce more successful start-ups than others.

In a new study, LendingTree used data from more than 80,000 queries submitted by new small business owners seeking loan offers through our small business loan marketplace to determine where businesses tend to do the best.

Annual revenue was the first factor LendingTree researchers considered when ranking cities, as all businesses strive to bring in as much revenue as possible. It’s important to note here that gross revenue doesn’t always correlate directly to profitability, as expenses can vary based on an array of influences, including business type and geography. Therefore, LendingTree analyzed the percentage of businesses that reported they were profitable at the time of their queries. By combining these two data series, they were able to draw a picture of how small start-ups are performing, relative to their peers in other places.

Businesses included in the analysis met the following requirements:

The study was limited to businesses that submitted query forms between six and 60 months after the business was founded, as researchers considered six months a reasonable amount of time to predict annual revenue, and businesses older than five year could be considered established rather than new. 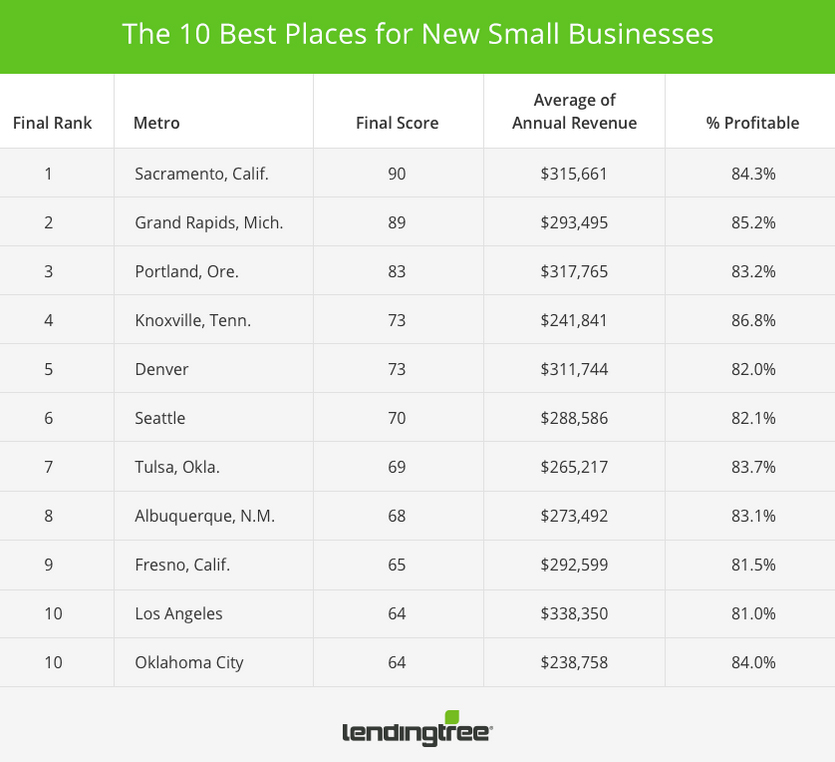