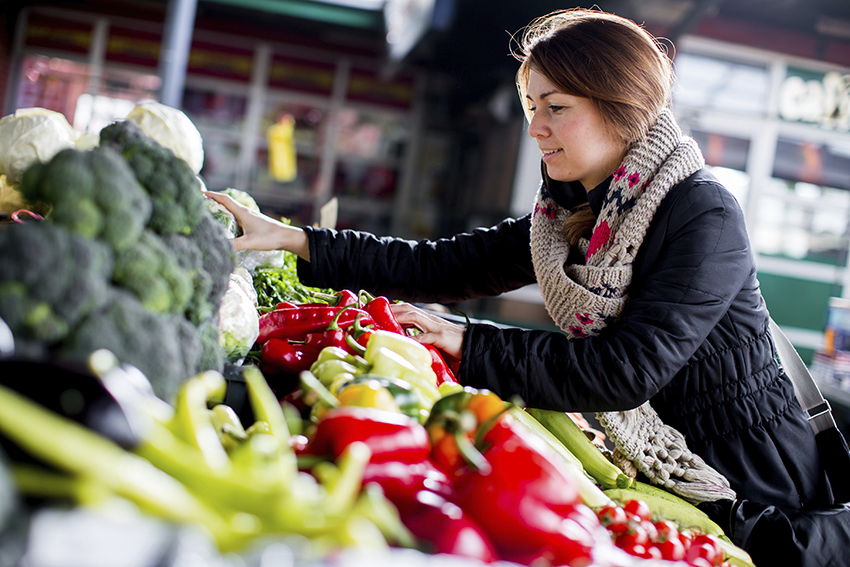 In some ways it’s tough to be a millennial, but financially speaking, it can be especially rough. It’s hard to go a day without hearing a new batch of horror stories about how much student loan debt most of America’s recent grads (and current college students!) are being put into, about how there’s an affordable housing shortage in many areas, and wage stagnation issues . To sustain a decent life despite all these obstacles, millennials have to be especially mindful of the potential salaries they could earn. This is why Credit Sesame crunched the numbers—to find out where millennials could be making the most money.

“Using data from the U.S. Census Bureau, Credit Sesame calculated the average income for employed millennials (between the ages of 18 and 35) for the largest 100 metropolitan statistical areas. Its researchers then adjusted the results by cost-of-living differences so that cities could be accurately compared.” Using this data and methodology, Credit Sesame deemed Oklahoma City to be the twentieth city millennials make the most money in.

Understated is that Oklahoma City happens to be tied for first place on this list for percentage of millennials in the working force (41%--tied with Charleston-North Charleston, SC and Austin-Round Rock, TX). For the millennial who doesn’t just want to live somewhere that will give them more bang for their buck, but also somewhere that they’re more likely to have coworkers around their same age, Oklahoma City is ideal.

You can read the list in its entirety on Credit Sesame.