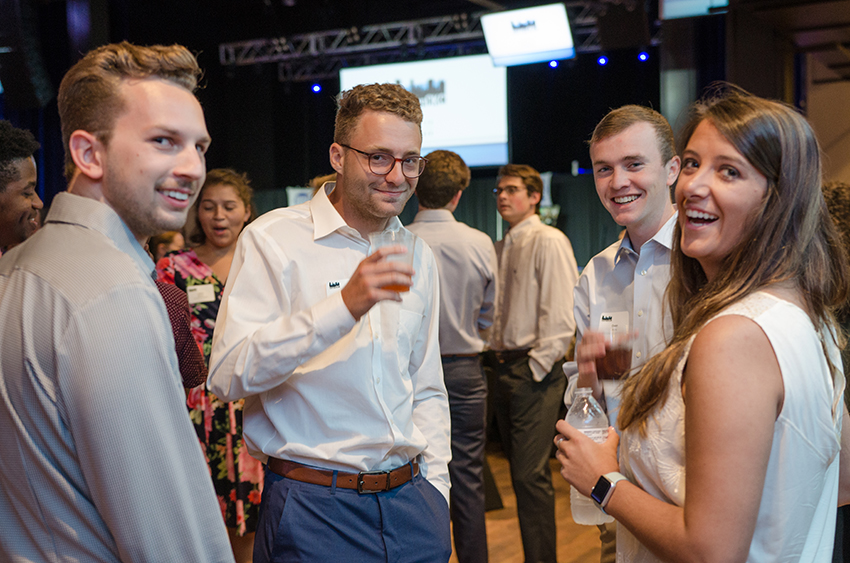 Only mere months ago I, too, was a fresh-out-of-college, millennial job seeker in OKC—but thanks to the Chamber I can now happily say I’m a millennial with full-time employment (health insurance and everything! It feels so official). My story may seem like a rarity to some (and to be fair, it would be in other parts of the country), but it isn’t uncommon in OKC. After all, we were just ranked as one of the best cities for millennial job seekers according to Jetty.