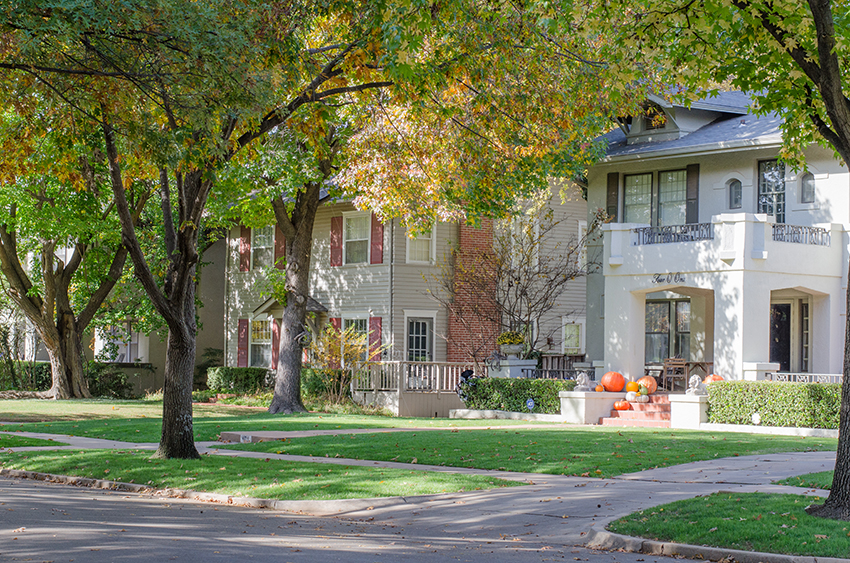 Are you a veteran living in (or thinking about living in) Oklahoma City? Good news: According to Veterans United, you’re in one of the best possible places you can be—OKC is one of the top 5 cities for veteran homebuyers.

By weighing four key factors (economic wellness, employment, availability of VA benefits and quality of life for veterans) which were calculated by weighing more factors (number of veteran-owned businesses, housing affordability, veteran populations, etc.) OKC was ranked as the fifth-best city in the country for veteran homebuyers. OKC particularly excelled when it came to veteran income growth since 2012 (6th highest), cost of living compared to the national average (ranked #20—meaning our cost of living was noticeably below average), median veteran income adjusted for local cost of living (fifth best), veteran unemployment rate (6th lowest), and number of veteran-owned businesses per 1,000 veterans (thirteenth highest). Also worth noting is that of the 17 total weighed factors, Oklahoma City scored within the best 25 for ten of them.

You can read the full study on Veterans United.