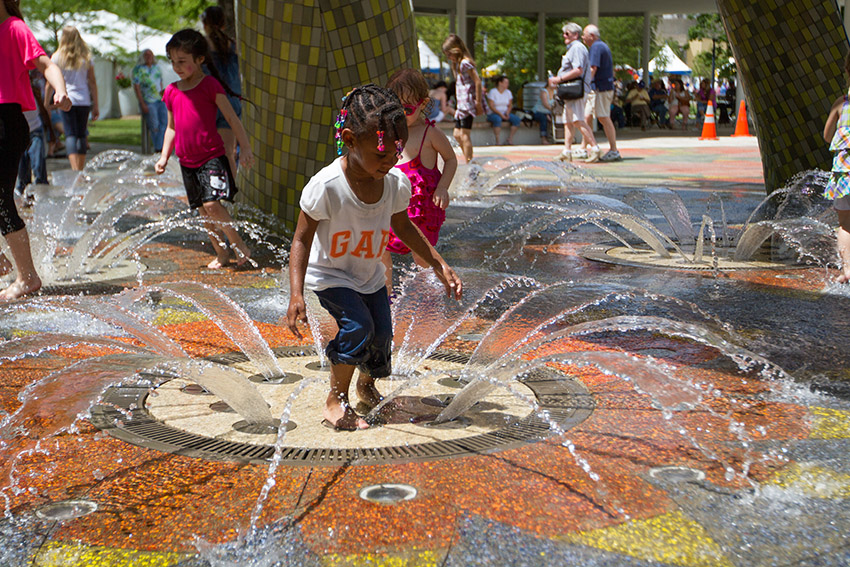 Oklahoma City residents continue to be more satisfied with their community than most Americans who live in big cities.

The results of this year’s Citizen Survey show about four out of five residents think Oklahoma City is an “excellent” or “good” place to live. The top concern remains streets, which it has for years.

Resident satisfaction with City services was generally about the same in this year’s survey as it was in 2017.

Nearly three out of four Oklahoma City residents think the City is moving in the right direction, and satisfaction with public safety services is higher than the national average for large American cities.

“We’re proud to be making the investments Oklahoma City voters approved last year to make our community even better,” said City Manager Jim Couch. “Our staff and the City Council will be working hard to see better results in the annual survey every year.”

Satisfaction with the overall quality of City services and how well the City is planning for growth is well above national averages for large cities.

Residents rated the maintenance of City streets as the number one priority to be addressed in the next two years. Overall satisfaction with the condition of major streets is rated significantly below the national average.

This is the 12th year ETC Institute of Olathe, Kan., has conducted the satisfaction survey. The six-page survey was given to a random sample of Oklahoma City households this summer. Of those, 1,325 residents responded.