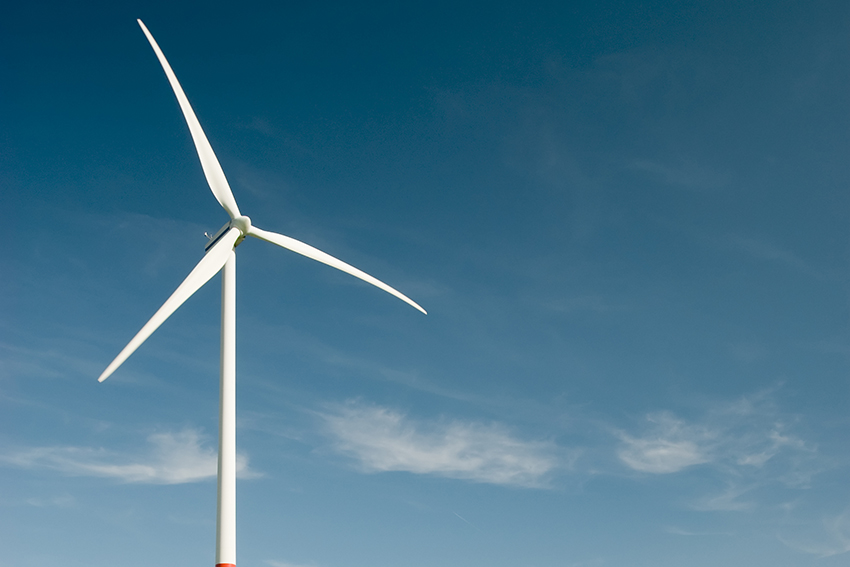 It appeared in mid-2017 that Oklahoma was on its way to being the nation's No. 2 wind power state in the nation. On Tuesday, a market report released by the American Wind Energy Association confirmed it happened.

The data in the association's report said Oklahoma had 7,495 megawatts of installed wind power capacity at the end of 2017, putting the state behind only Texas, which boasts 22,637 megawatts of capacity.

Another 13,332 megawatts is under construction, while projects to add 15,336 more megawatts are in advanced development. That combined 28,668 megawatts represents a 34-percent year-over-year increase, the association said.

"The past four to five years have been the high-impact years,” Jordan said. “Four years ago, when I first started studying the Southwest Power Pool in great detail, a big day for wind production would be 5 to 6 gigawatts.

“Now, we are regularly seeing big wind days that are twice that amount. And that's where we really have felt the impact in the markets.”

The report said wind power developers in Oklahoma installed 851 megawatts of new capacity during 2017, adding more than every other state in the nation except Texas that year.

Iowa remained a close competitor to Oklahoma with 7,308 megawatts of wind capacity, and wind energy association officials described the two states as neck and neck when it comes to what state will be number two moving forward.

Oklahoma also continues to have a significant amount of wind energy capacity under construction, with 1,366 megawatts getting built for seven different projects and an additional 2,159 megawatts of wind power currently in advanced development, including the 2,000 megawatt Wind Catcher project being developed by American Electric Power and Invenergy.

See the original article on NewsOK.