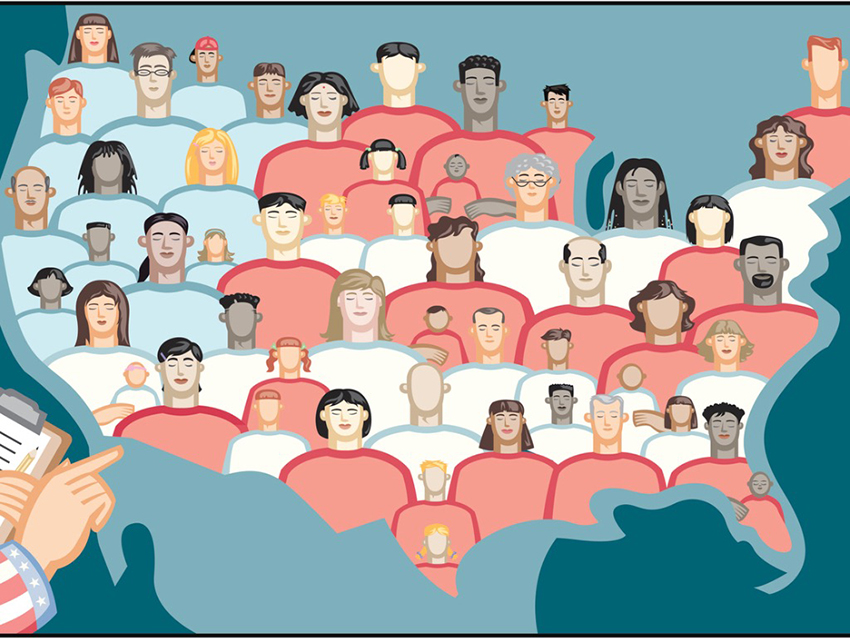 The start of September means one month remains on the 2020 Census and Oklahoma officials are making a last push to get as many Oklahomans counted as possible. The Federal Government moved up the originally scheduled deadline (Oct. 31) to Sept. 30 to allow the Census bureau to meet its statutory deadline of providing data to Congress and the president by the end of the year. The census is incredibly important because the count determines how many of our tax dollars come back here to Oklahoma in the form of roads, schools, healthcare, and much more. 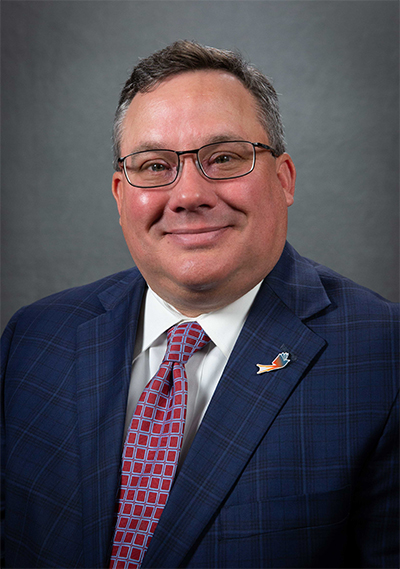 “Unless we act quickly, our community is in danger of losing significant resources because of a census under count.” Drew Dugan, Greater Oklahoma City Chamber vice president of education: “With less than a month to go before the Census Bureau’s new deadline for ending the count, only 60% of households in Oklahoma have self-responded to the census form. Some counties have response rates below 20%. This is potentially devastating.”

An accurate count of our population is critical to Oklahoma’s future. Every household that does not complete the census will cost the state $1,675 per year over the next 10 years. In 2010, Oklahoma had the second-lowest participation rate in the country and an undercount of 2% that cost the state $1.8 billion in federal funding by undercounting nearly 30,000 residents.

“It is important for our community that everyone complete the simple process to be counted. It is also important to remember that individual census data is confidential and won’t be shared,” said Drew Dugan, Chamber vice president of education. “In 2010, Oklahoma had the second-highest undercount in the nation. We cannot let that happen again.”

Fortunately, there is something you can do. The first essential step you can take is to respond to the Census if you haven’t already done so. Go to 2020census.gov to find out how you can complete the census form in just a few minutes online, by phone or by mail.

“Spread the word and tell your friends and family to do the same,” Dugan said. “This ensures that you are counted, that Oklahoma has the resources we need, and that census staff does not have to knock on your door to ask for your response.”