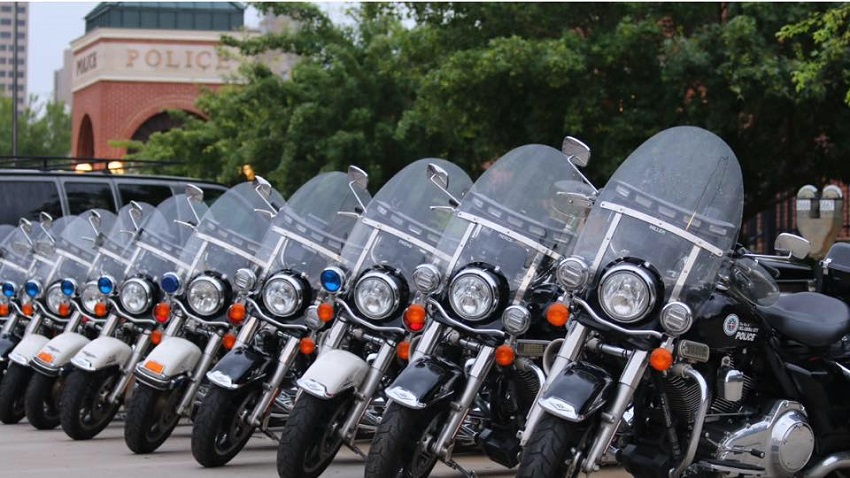 When Wade Gourley was appointed July 12 as the Oklahoma City Police Department's first new chief in 15 years, he became the organization’s 50th Chief of Police. He will oversee 1,235 uniformed officers and 304 other staff members in the police department,

Gourley, 51, has been involved in some of the most notable evolution in the modern Police Department: de-escalation training, new approaches to problem crime areas, improving the work environment for officers, developing leaders and community outreach.

Gourley started his career as a police officer in Chickasha, then joined the Oklahoma City Police Department in September 1989. 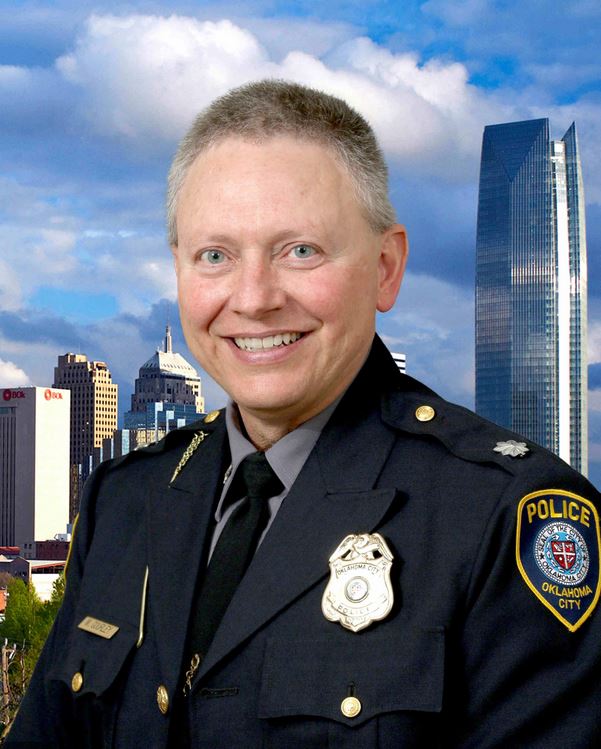 He spent the early part of his career on patrol and as a field training officer, moving around the department as he earned promotions to work in Investigations, Administration, Emergency Services and the Uniform Support Division, and as a crisis negotiator, the Tactical Team commander and the Director of Training. He also developed the Leadership, Ethics and Accountability Development (LEAD) program.

We recently had an opportunity to ask Chief Gourley a few questions.

How excited were you to be named OKC’s Top Cop?

Actually, I felt several emotions when I found out I had the job; excited, humble, and nervous.  Excited for the opportunity to lead the greatest police department in the greatest city in the nation.  Humble at the thought of being good enough to lead this organization.  Nervous at the tremendous responsibility and the expectations of someone in this role.

About what are you most excited?

I am most excited about the opportunity to make changes as we move forward into the future with a growing city and department.

What challenges do you anticipate?

Establishing creative ways to combat crime, balancing my time between the internal department needs and the external community demands, and continuing to hire a diverse workforce.

When you first joined OKCPD, was this something to which you aspired?

It was not.  I believe God puts you in positions He feels you are suited for and this is how I ended up in this role.

At the end of your term as chief – whenever that might be – what do you hope to have accomplished?

I hope to have accomplished better wellness and mental health for our officers.  This is my number one priority.  If you have a happy and healthy work force, we will all benefit by having a safer community.  People are what make the difference and we are in the people business.

During his career, Gourley said, he has tried to “make our organization better by building community relationships, developing leaders and mentoring other officers.” As chief, Gourley said, he’s interested in such things as pursuing additional criminal justice reform and working to diversify the police force.

However, ensuring trust in the department is his foremost goal. The community, Gourley said, “must trust I have their best interest in mind so they, too, can trust the officers they encounter under sometimes very difficult circumstances.”