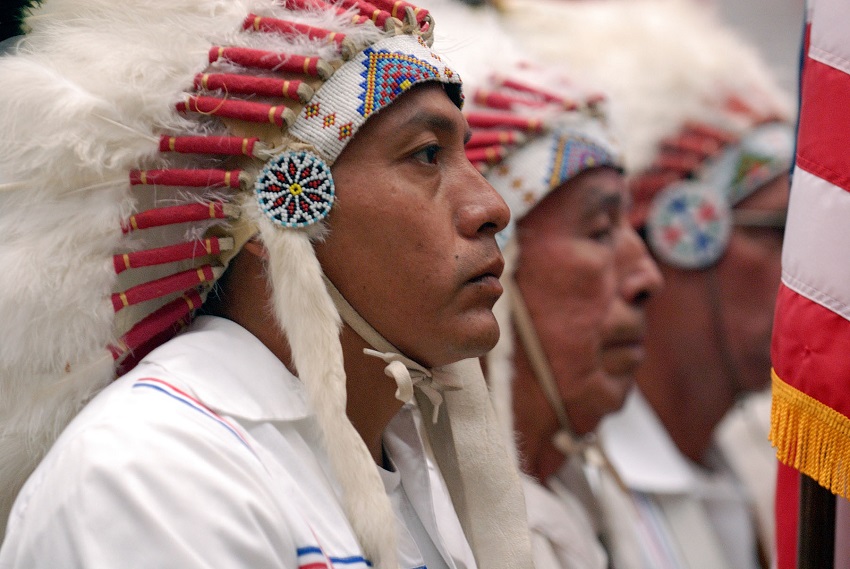 Following the departure of the National Finals Rodeo for Las Vegas in 1985, a group of influential community and tribal leaders realized that something special needed to be done to continue to draw visitors – and attention- to OKC.  That group laid the foundation for the Red Earth Festival, highlighting Native dance and art, showcasing ways that the Native American culture makes Oklahoma unique.

The Red Earth Festival is held each year at the Cox Convention Center in downtown OKC and features  what has been referred to as "America's Most Unique Parade" as hundreds of participants, including tribal leaders, princesses, floats, Veterans Groups, and drum groups, parade through downtown Oklahoma City to celebrate the opening of the festival. Native artists travel from across the country to participate in the prestigious Red Earth Juried Art Market. The Red Earth PowWow draws hundreds of dancers who gather to celebrate their cultures and heritage with the world.

Kathleen Marks, one of the members of that original group and a former director at the Greater OKC Convention & Visitors Bureau, remembers it well.

“It was in a lunch meeting with former Chamber President and chairman Ed Cook, former Chamber Board Member Ken Bonds, Lou Kerr and several others when the idea came up,” she said. “Then-Oklahoma Supreme Court Justice Yvonne Kauger was disappointed that Oklahoma’s Native artists had to leave the state to make a living. So, it was decided to find a way to showcase those artists, while also celebrating American Indian Culture.”

Painter Mike Larson said, at the time, “If you go to all the great art shows throughout the Southwest, the greatest number of good artists are from Oklahoma. Why should we go somewhere else? People are going to have to stop saying that art in Oklahoma is second only to Santa Fe.”

With more than 50,000 attendees and an estimated economic impact of $4 million, 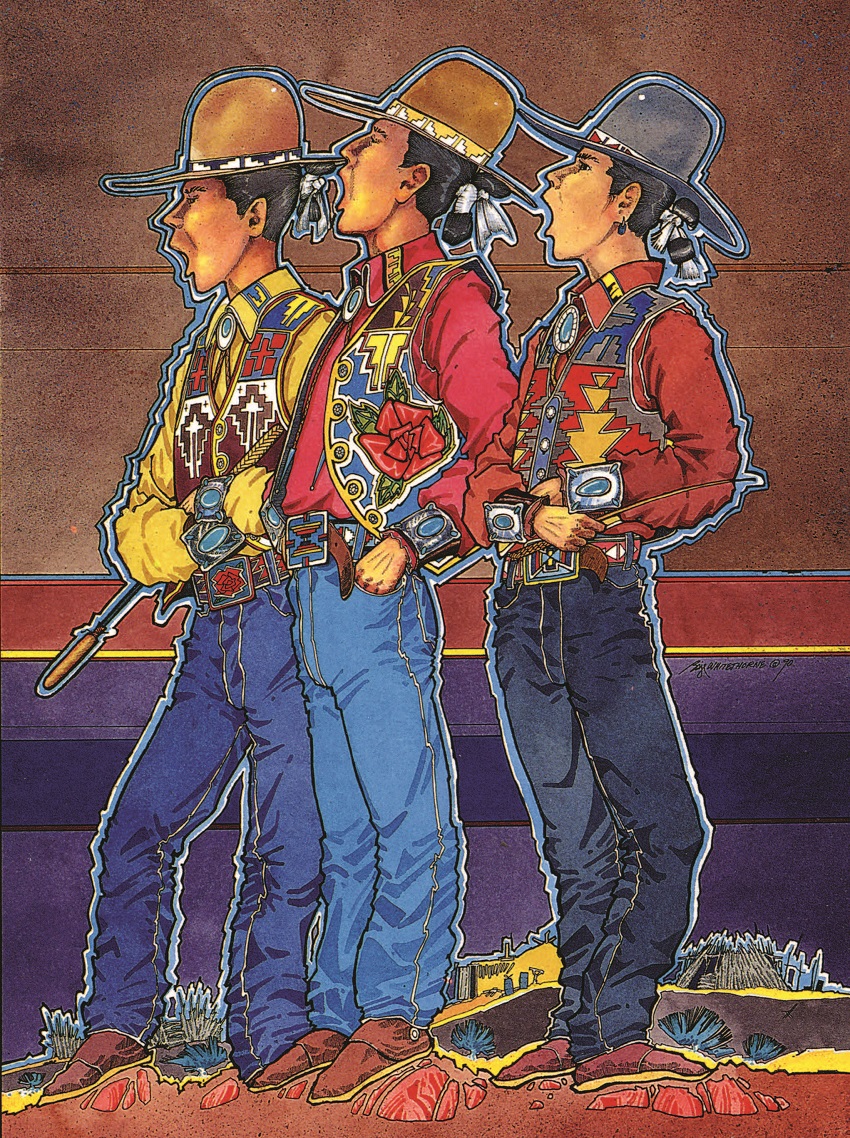 that first Red Earth Festival, held in June 1987, was more successful than anyone in that original group would ever have imagined possible.

“It was just a wild time,” Marks remembered.

In 1986, the Oklahoma Legislature appropriated $30,000 to start the festival. Additional support came from the state tourism and recreation department, the Center of the American Indian, the State Arts Council and the Greater Oklahoma City Chamber.

The Chamber committed to raising $25,000 (which they successfully did), and also loaned an employee, Christy Alcox, who is now a co-director of Red Earth.

Southern Cheyenne traditional chief Harvey Pratt is one of the few artists to exhibit at every Red Earth, and he has vivid memories of the first festival, an outdoor event that featured Florida Seminoles who wrestled alligators in a small swimming pool.

“I always remember that probably more than anything,” Pratt said with a chuckle. “Then, they wouldn’t let them come and bring the alligators back. To me, it was entertaining, and they always had a big crowd.”

But the Guthrie resident said part of the reason for Red Earth’s longevity is that its organizers are willing to change with the times.

“That’s what happens when things fail, is they haven’t adapted to the times. I think that’s really important,” he said. “I think that it lasts because of the quality of the artists and the entertainers that show up and the fact that people want to learn. They want to learn about Native Americans.”

“We have so many great new things in Oklahoma City, from the Thunder to the Boathouse District, but Indian identity is something that we have in Oklahoma that can’t escape us,” Citizen Potawatomi painter Brenda Kennedy Grummer said. “I think Red Earth is a vital part, and it’s one of the top tourism events in the United States. It’s listed in every important event guidebook around the country, so I think we would be lost without it.”

“We’re celebrating our 33rd Festival this summer with thousands of people expected to attend,” said Eric Oesch, Red Earth Director. “Of course, our goal is to continue to produce a first-class event that showcases the cultures that make Oklahoma City and our state special. With the tremendous growth we’re experiencing in downtown Oklahoma City, we’re excited to see what our future holds!”

This year’s parade steps off at 10 a.m. Saturday, June 8 followed by the Grand Entry of Dancers at noon. You can find the schedule of activities at www.redearth.org/red-earth-festival/festival-schedule/.