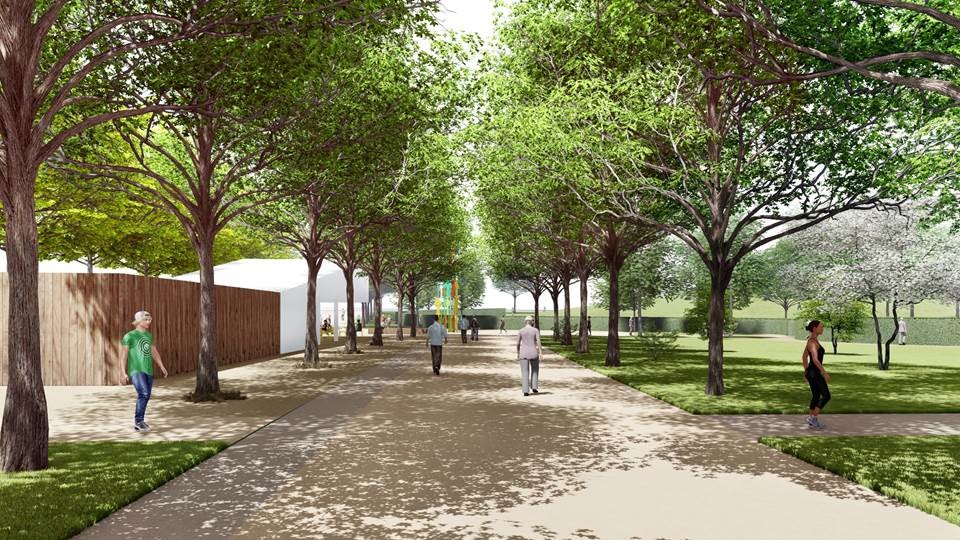 Oklahoma City’s effort to support seniors determined to live longer and healthier lives will take on added momentum with the start of the final two health and wellness centers. The two unnamed centers are part of four senior health and wellness projects across the city. The $55.5 million multi-facility project was part of MAPS 3, which used a temporary 1-cent sales tax to pay for projects that improve our quality of life.

The location for the third wellness center will be at NE 36th Street and Lincoln, with Langston University running operations. The fourth is at Western Avenue and SW 134th street, with the YMCA of Greater Oklahoma City handling operations. 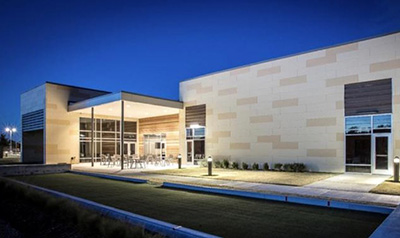 Oklahoma City’s first center, the Healthy Living Center at 11501 N. Rockwell, was completed in 2017. The second, NorthCare Pete White Health Center at 4021 S. Walker Ave., opened in 2018. Both centers are already planning on the expansion of their existing facilities because of the high demand and usage.

In other facility news, a bid for the Willa D. Johnson Recreation Center in northeast Oklahoma City was recently accepted at $11.6 million, $1.2 million under budget. The center was approved by voters in the 2017 bond election.

“The response of the community has been overwhelming and beyond our initial projections,” Todd said. “We will use what we learned from our first two facilities in our future projects. We absolutely believe our two remaining centers will have the same response or even greater.”

Oklahoma’s award-winning Scissortail Park will grow by more than 42% now that construction has begun on the lower portion of the park. Once finished, the 70-acre park will be connected over I-40 by the Skydance Bridge and eventually reach the shores of the Oklahoma River.

The winning bid of $22.3 million awarded to Wynn Construction Co. to complete the 28-acre lower park was $1.4 million under budget. That leaves room for enhancements proposed by architects.

The two ends of the park will complement each other using design and lighting elements common to both. The lower park will have full-size courts for futsal, basketball and soccer. The area will have a large hill with a paved walking path and large meadow area.

The lower park will be the last project to open of the MAPS 3 initiatives.