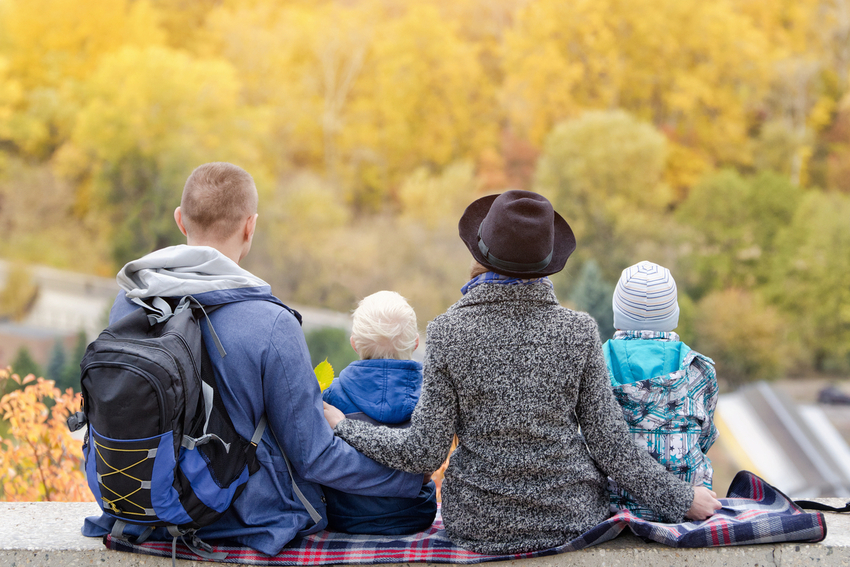 Family size varies across the country because of both cultural reasons and differences in living costs. Researchers at RetailMeNot analyzed data from the U.S. Census Bureau to find which cities have the largest families. Larger families contribute to long-term positive population gains and a growing workforce.

Oklahoma City finished with a ranking of No. 15 among large metro areas with populations of over 1 million. OKC has an average of 1.90 kids per family. The state’s $81,000 median income per dual households is one factor that rank highly. Also, the cost of living at Oklahoma City is 9.3% less than the national average.

Utah and Idaho families have the largest number of kids on average, at 2.31 and 2.11 kids per family, respectively. At the low end, Maine and Rhode Island families tend to have fewer kids with averages of 1.76 and 1.75 kids per family.