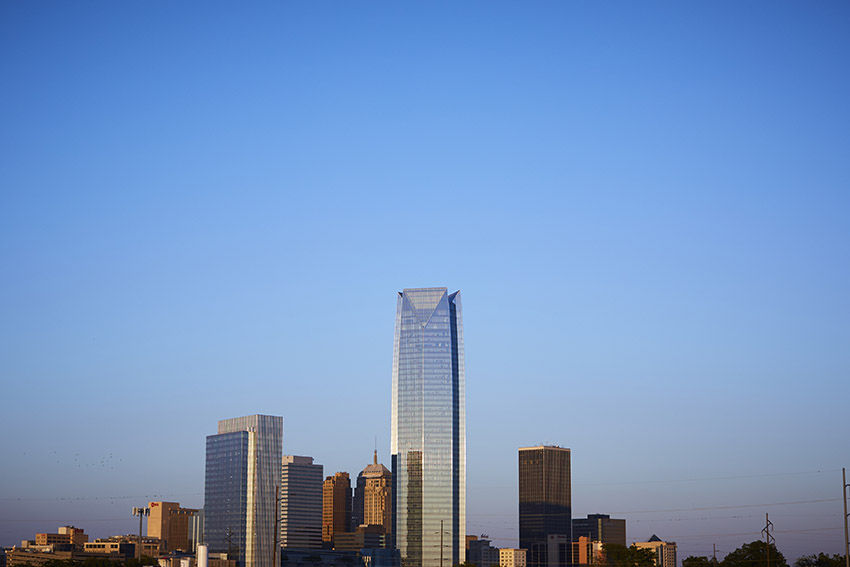 S&P Global Ratings assigned its second-highest rating for the City of Oklahoma City’s new bonds for TIF District No. 2, keeping borrowing costs low and maximizing investment opportunities within the district.

The ratings agency affirmed its highest rating, AAA, for a number of other City-issued bonds, including general obligation bonds for infrastructure projects.

“It’s a significant achievement for the City to have its bonds rated this highly by the major ratings agencies,” said City Manager Jim Couch. “High bond ratings mean lower borrowing costs, allowing us to use taxpayer dollars efficiently.”

TIF District No. 2, created in 2000 and expiring in 2027, was created to capitalize on the original MAPS investments by promoting redevelopment in and around downtown.

The City and its related trusts issue bonds to fund various types of projects, including infrastructure projects like the bond projects included in the Better Streets, Safer City program. The City pays off the bonds with revenue collected by the entity issuing the bond, such as property taxes used to pay off general obligation bonds for infrastructure projects.

The Finance Department issues the bonds and manages the process to pay them off.

See the original release at okc.gov.