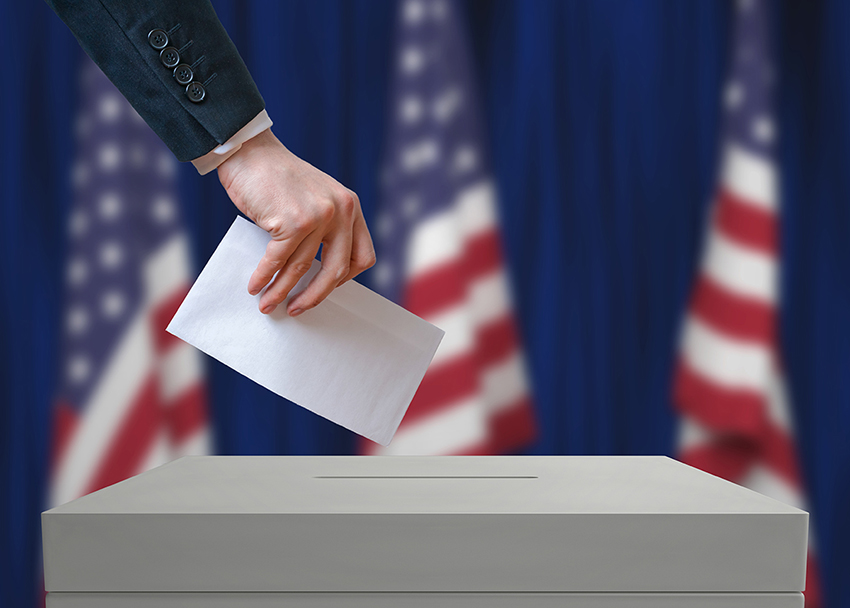 The upcoming election ballots on March 3 will include more than just presidential hopefuls for residents of the City of Oklahoma City and Oklahoma and Cleveland Counties. Residents of OKC will be able to vote on an initiative petition election City to consider a permanent 1/8-cent sales tax for parks, and both Cleveland and Oklahoma County residents will vote to decide whether to allow liquor stores to open on Sundays.

Voters in seven counties, including Oklahoma and Cleveland counties, will include a ballot measure that, if approved, would allow liquor stores to open on Sundays. This potential change was made possible by legislation signed by then-Governor Fallin in 2017, which allows package retail liquor stores to sell alcohol on Sundays on a county-option basis.

The Greater Oklahoma City Chamber’s board of directors has voted to support Sunday liquor sales as part of the ongoing modernization of Oklahoma’s liquor laws.

Oklahoma City residents will also see a ballot including a proposed permanent 1/8-cent sales tax dedicated to OKC parks operations, improvements, maintenance and activities. An election was called for this item after it was placed on the ballot by an initiative petition rather than being proposed by the Oklahoma City Council. Former council member Ed Shadid led the campaign for this initiative petition measure.

If passed, this permanent sales tax would increase the local sales tax to 8.75%—an increase of 12.5 cents in sales tax on a $100 purchase. The tax would raise an estimated $15 million annually, and the City Council would determine how to allocate the money. However, the proceeds cannot be spent at any park that operates with a public/private partnership—many of the city’s largest and most used parks like Scissortail Park and Myriad Gardens among others would be exempt.