OKC VeloCity | The Bricktown canal in its 20th year: a symbol of OKC's renaissance
Bricktown Community Family-Friendly History OKC Events Things to Do

The Bricktown canal in its 20th year: a symbol of OKC's renaissance 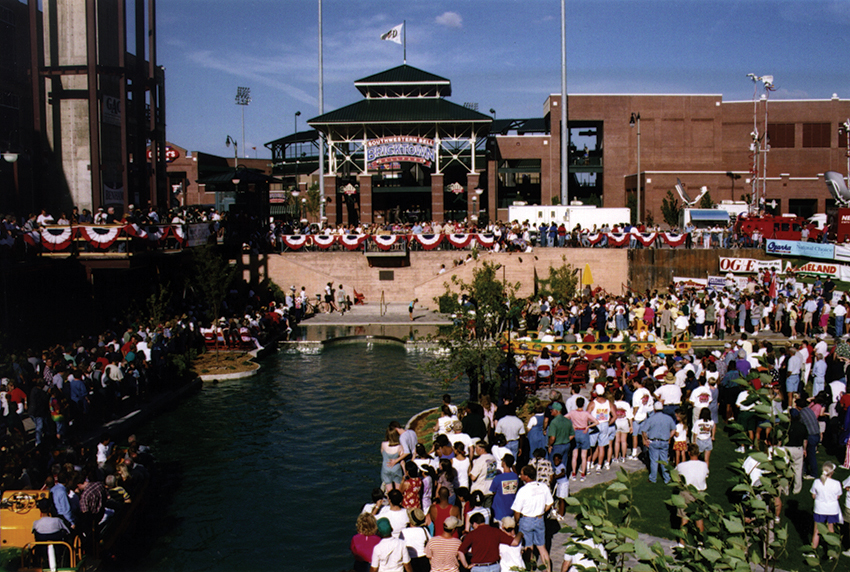 The Bricktown canal is having a birthday party, and you’re invited! In fact, the entirety of OKC is invited! After all, what would Bricktown be like without its iconic canal? Difficult as that may be to imagine, that was the far-less-scenic reality up until only 20 years ago. 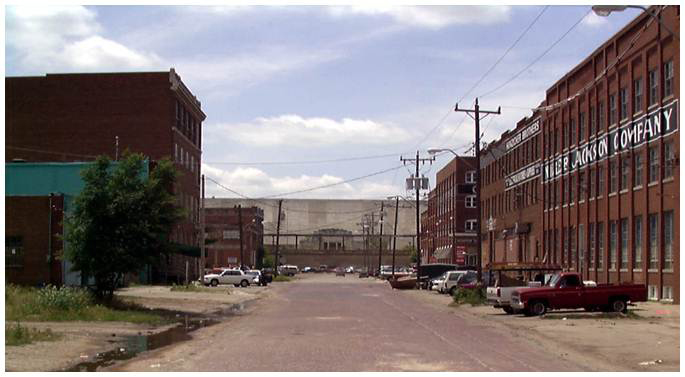 Believe it or not, this was once Bricktown.

So how did we get the canal in the first place? In 1993, the first MAPS passed, and with it, the means to create the now iconic waterway that opened in 1999. Today, it’s an integral part of downtown OKC both for locals and visitors—which is why OKC is celebrating its 20th anniversary Saturday, June 29. But before you party like it’s 1999, let’s first paint a picture of 1999:

The products of the first MAPS campaign are finally starting to take shape—in fact, the Southwestern Bell Bricktown Ballpark (the Chickasaw Bricktown Ballpark in 2019) just opened up not that long ago. But the canal, at this point, is definitely the most highly anticipated project. Only days before its opening, “thousands of people [were] breaking down fences to get an early glimpse of the Bricktown canal, it’s obvious the city is ready for the waterway’s opening,” reports The Oklahoman.

Surviving video footage of the grand opening shows an excited crowd estimated to be around 40,000 people gathering for canal rides, live performances, dancing and more. “This is absolutely a world class facility; it’s the envy of hundreds, thousands of towns in this nation who’ve come to look at what we have done.” says then-Chamber Chairman Steve Moore.

It didn’t take long for the canal to live up to all the hype; it would become a cornerstone upon which the rest of the OKC renaissance would be built—literally. In 1999, there was only one restaurant overlooking the canal. Today, countless local favorite restaurants and businesses now boast a view with the gorgeous scenery it helps provide. And of course, it’d be silly to not bring up the water taxi—an ever-popular, local favorite mode of transportation around the Bricktown area.

Scroll back up a little to see that picture of pre-canal Bricktown again. Now look at the picture below. The differences are so striking that it’s almost hard to believe it’s the same city only 20 years apart, isn’t it? It’s a perfect demonstration of just how much the canal brings to Bricktown—of how much it brings to OKC. It’s more than about being scenic and convenient, it’s also about what the canal symbolizes: OKC’s renaissance. 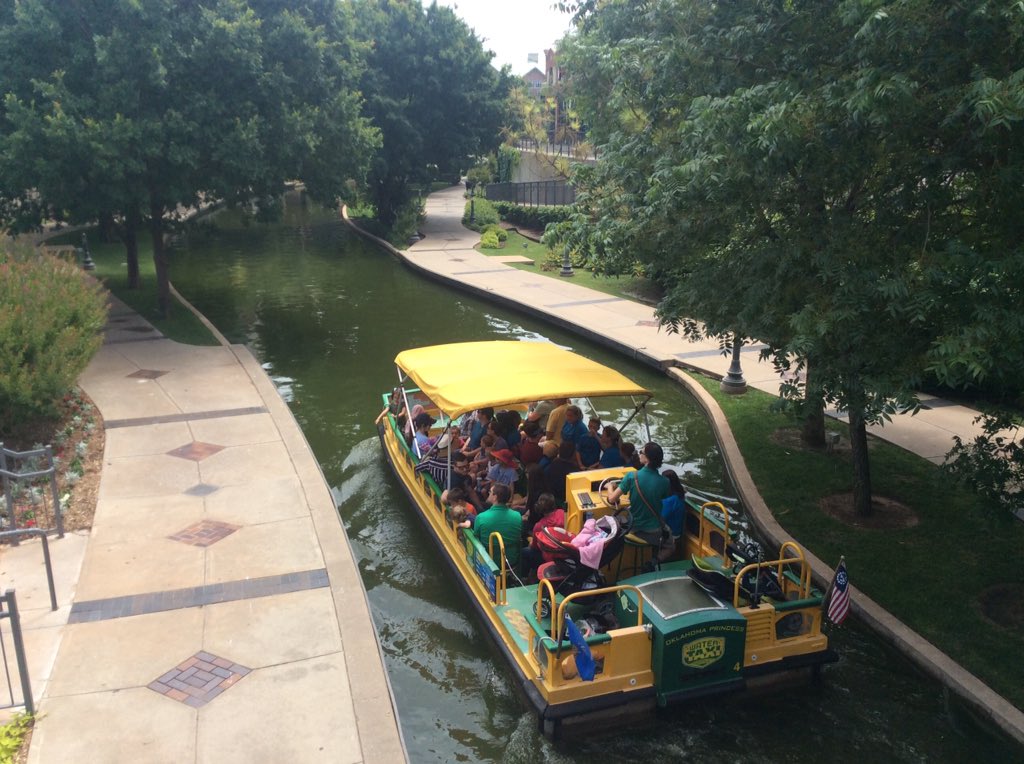 The 20th anniversary celebration of the Bricktown canal will be Saturday, June 29 at, well, the Bricktown canal. Festivities will be happening from 9a.m. – 9p.m. This dawn-til-dusk celebration will include “live music, an artist market, pop-up bars, snow cones, Curbside Chronicle flower and magazine sales, photo ops, and other free entertainment. Students from ACM@UCO will provide live music at various locations along the canal, while face painting, balloon animals, and live art demonstrations will be among the entertainment options available for attendees.” You can get more event details, as well as learn about how local businesses are participating, on the Downtown OKC website.

And while you're waiting for the 29th, we found some pictures of the canal's grand opening and tenth anniversary. Enjoy! 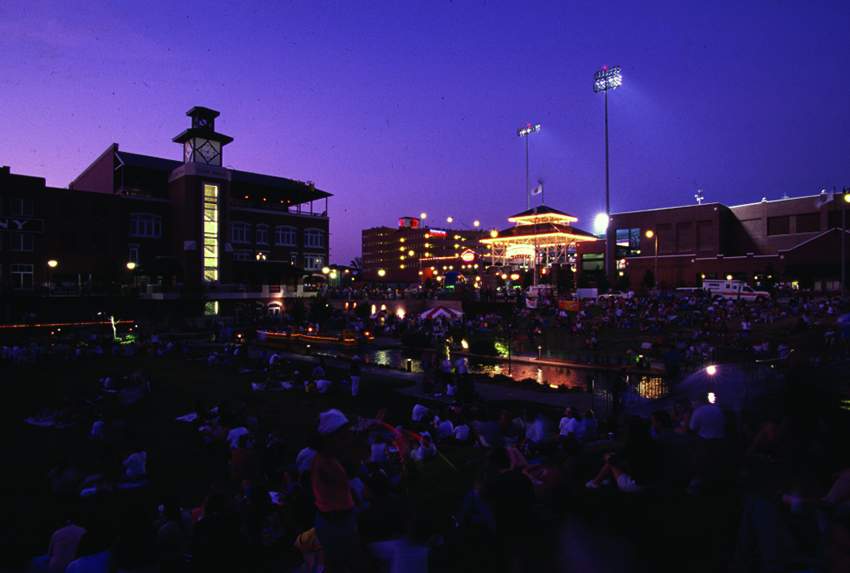 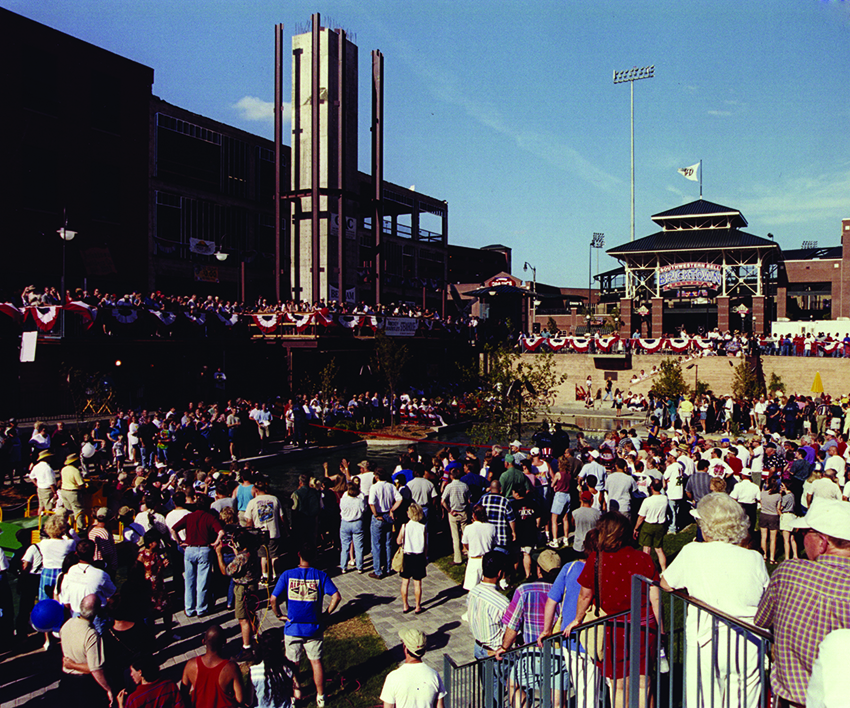 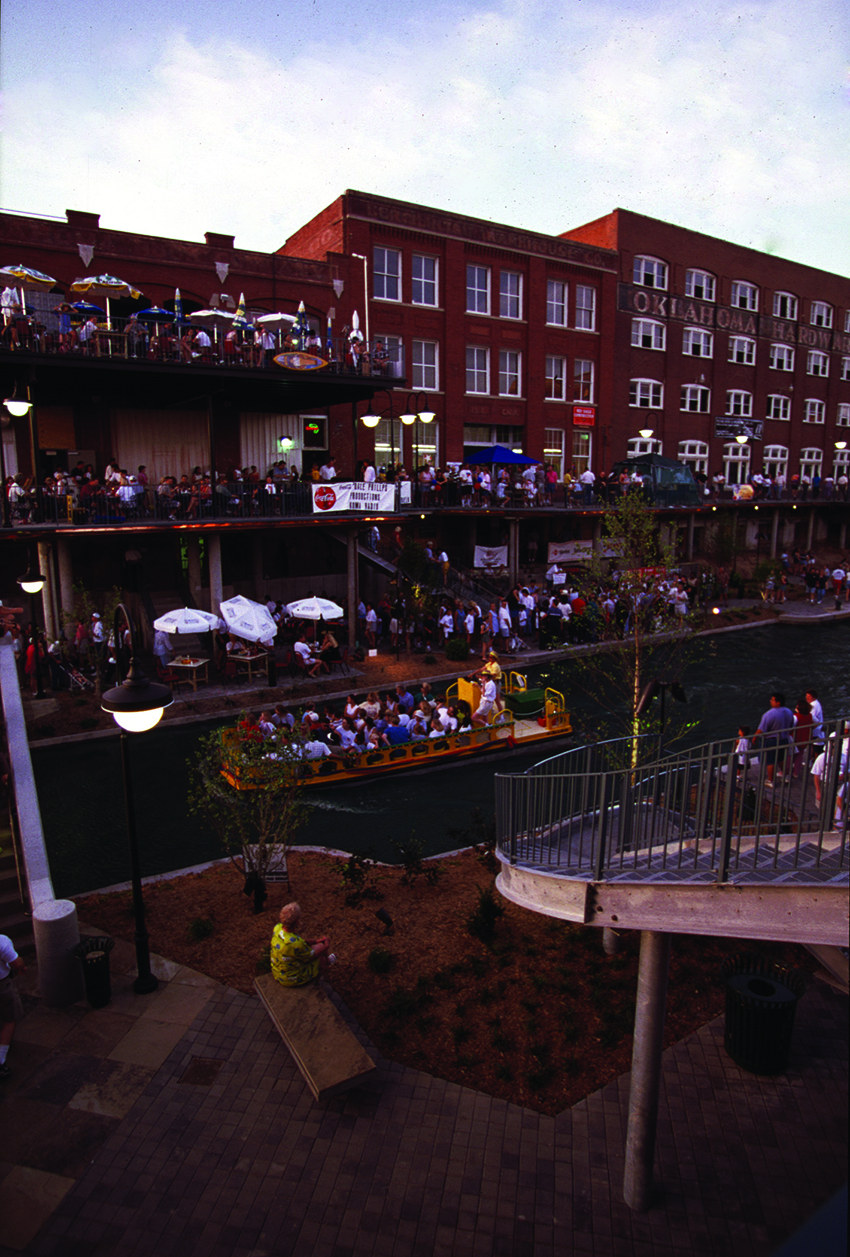 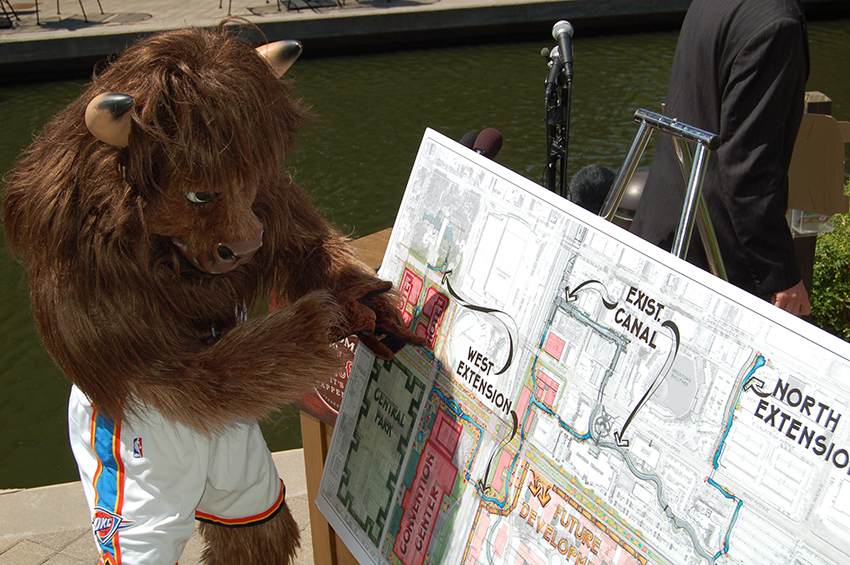 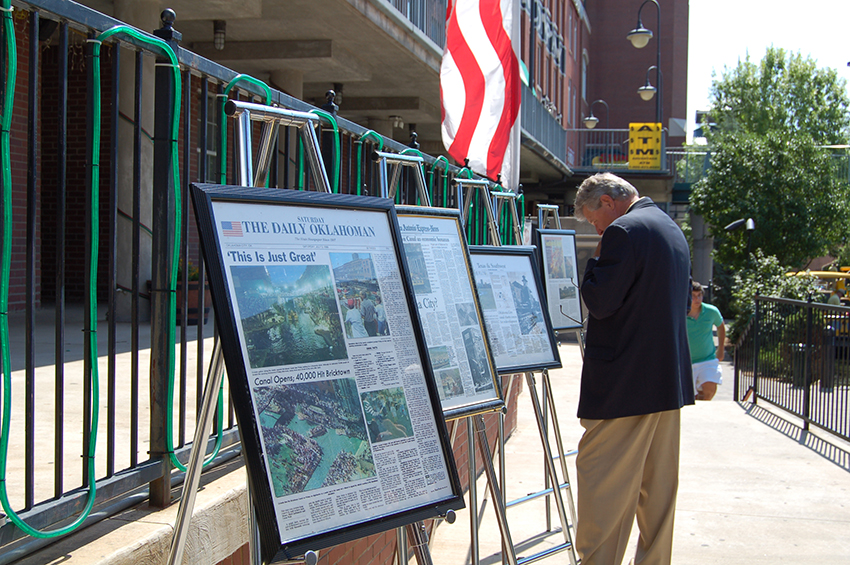