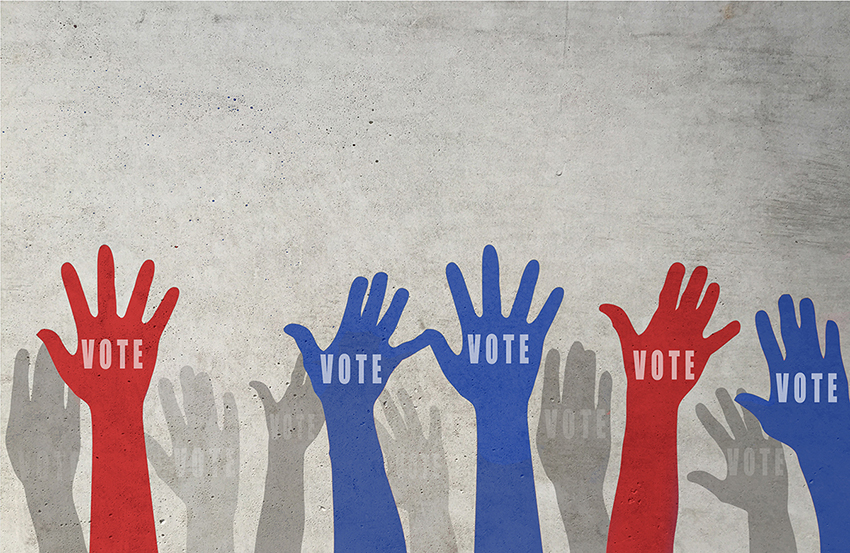 If you live in Board District 6 of Oklahoma City Public Schools, then you will have the opportunity to impact the future when you vote on Tuesday, April 2, in an election to choose the next board representative. District 6 incumbent Gloria Torres will face Josh Means at the polls to represent the district for the next four-year term. Whoever is elected for this seat will play a key role in the implementation of the Pathway to Greatness project, which was approved by the existing members of the Oklahoma City Public School Board in early March.

While the Chamber does not endorse any candidate for office, it did survey both candidates on their priorities for the district. Read on for a summary of their responses and background information on both candidates.

See a map of District 6 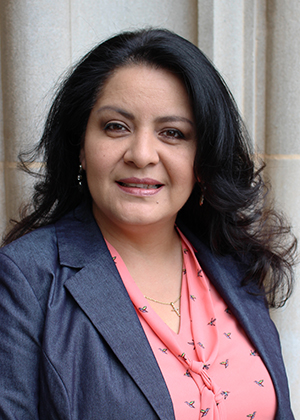 What do you believe is the role of a school board member?

“First...is to be an advocate of public education. Establishing a budget supported by priorities to benefit all students. Collaborating with city or community leaders to strengthen a reciprocally beneficial relationship.”

“…greatest purpose is to ensure fiscally responsible long-term planning in facility and budgets to ensure greatest return on investment of district resources.”

If elected to the Oklahoma City School Board, what will be your priorities?

“Increase the academic rigor across the district, to ensure students can compete for jobs, careers or continued education upon graduation.” 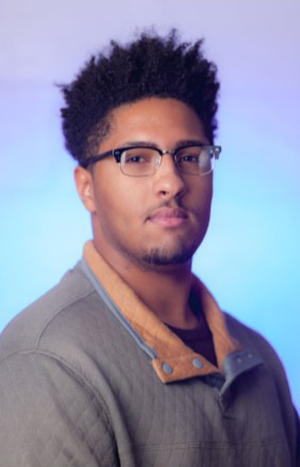 What do you believe is the role of a school board member?

“The main role of a school board member is to hire an effective superintendent and let that person lead.”

“I am not familiar with this project, but it seems too many times our school board has focused on form rather than substance. . .To date 75 percent of our schools are failing. We need to hire effective educators and let them do their jobs.”

If elected to the Oklahoma City School Board, what will be your priorities?

“My first priority is to faithfully attend the meetings. My opponent has missed too many meetings to be effective. We have overcrowding on the south side and half empty buildings in other parts of the district. Student performance is abysmal at best.”

The deadline to request an absentee ballot is today, March 27, at 5 p.m. In-person early voting will take place on Thursday, March 28 and Friday, March 29, from 8 a.m. to 6 p.m. at the Oklahoma County Election Board. You can also vote at your local precinct on Tuesday, April 2, from 7 a.m. to 7 p.m.

View other municipal elections in Oklahoma County, or use the online voter tool from the Oklahoma State Election Board to see a sample ballot and confirm your registration.

OKCPS page on the election