A date with the Dodgers 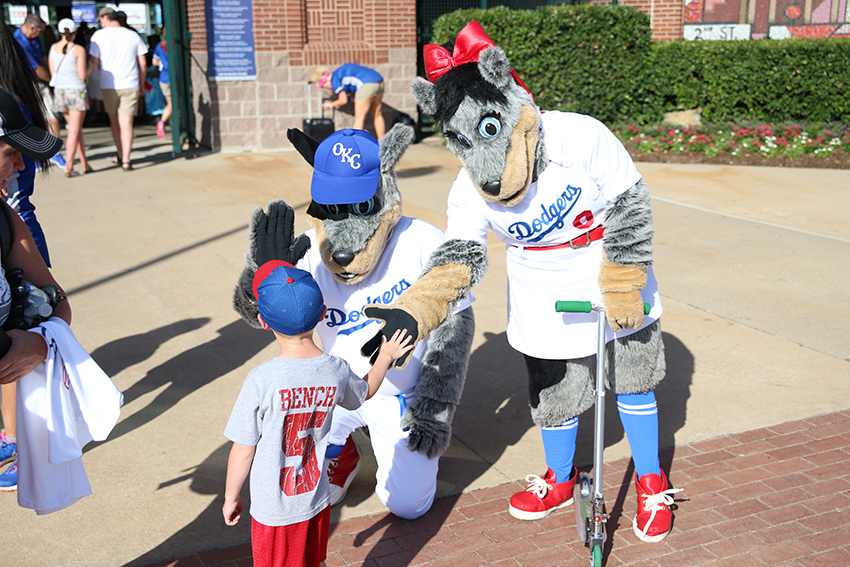 Baseball is back! The OKC Dodgers, Triple-A affiliate of the LA Dodgers, open their 2019 season this Thursday, April 4 at 7:05 p.m. in Bricktown at the Chickasaw Bricktown Ballpark. The Dodgers recently enjoyed not only a successful season on the field in 2018 by winning the Pacific Coast League American Northern Division title, but also this offseason celebrated winning the 2018 Bob Freitas Triple-A Organization of the Year award from Baseball America as well as some improvements to the ballpark for the upcoming season. With great young talent and an equally great record of success, having won four of the last five division titles, OKC Dodgers games are a family friendly, affordable and accessible way to enjoy high-level baseball. And the fireworks on the field won’t be the only ones you might see, as 14 fireworks displays are scheduled throughout the season, including after Thursday’s opener, after all Friday home games, and July 4 and 5. Get your tickets now!