A look back at State Fair history 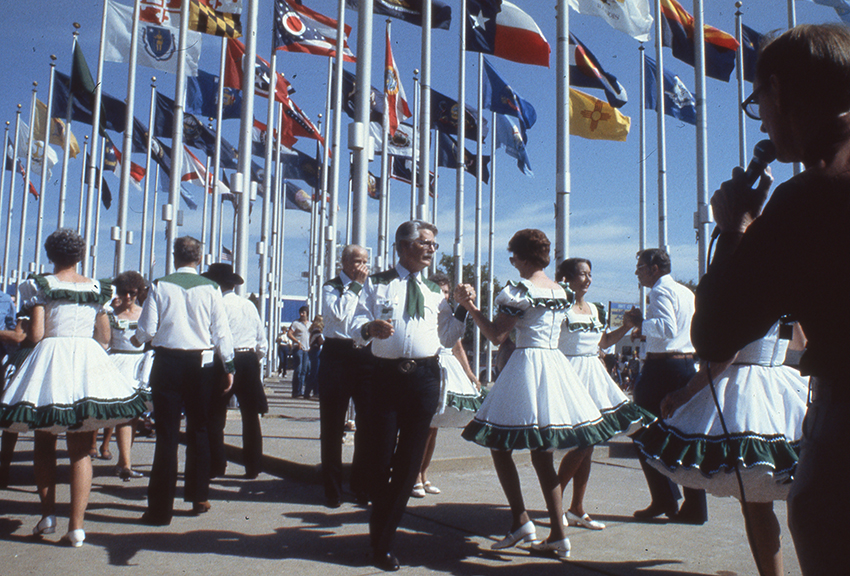 When it comes to partnership, the Greater Oklahoma City Chamber and the State Fair of Oklahoma go together like mac ‘n’ cheese, especially if that mac ‘n’ cheese is covered in batter and deep fried.

Oklahoma citizens pushed for an annual fair as early as 1892, recognizing the economic impact that the fair could have on the new territory. Convinced of the potential, a coalition of business leaders gathered in the offices of the Chamber on Jan. 18, 1907, to organize a state fair association.

When a young Oklahoma City had the opportunity to host the Farmers National Congress in 1907, city leaders were determined to do everything they could to make the convention a success. There was only one stipulation from the convention organizers: They wanted a fall fair so their delegates could see the achievements of agriculture in the new state.

After months of planning, the first State Fair of Oklahoma celebrated its opening day on Oct. 5, 1907. Since that time, the Chamber has continued to support the fair as a natural extension of its long history of economic and community development – not to mention our love for fried foods and fair rides.