Be sure to do the OKC Zoo 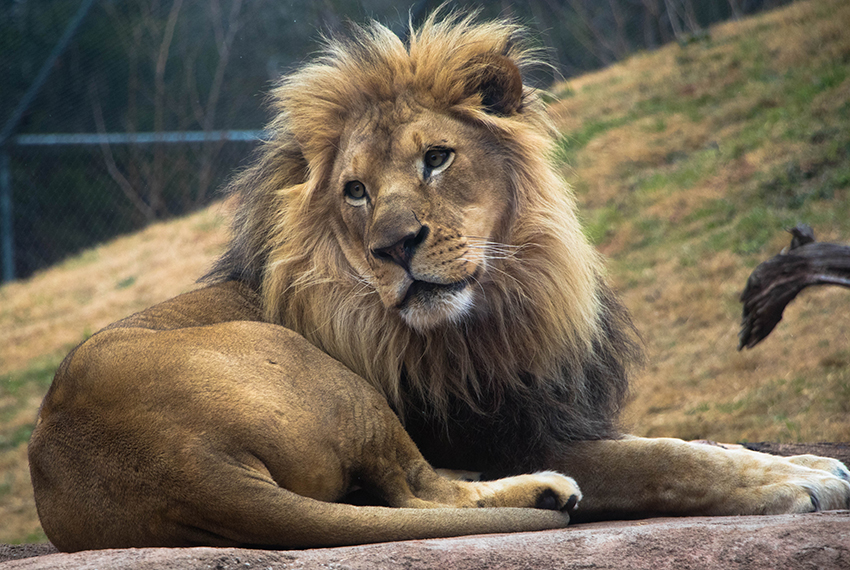 One thing that can surprise newcomers and visitors to Oklahoma City is that we have one of the best-ranked and largest zoos in America. With 100 acres and more than 1,900 animals, there is a reason the Oklahoma City Zoo is on every local’s must-do list. With an array of gorgeous habitats, it should come as no surprise that people are known to spend entire days there. And who can blame them? With plenty to eat, watch and experience there’s never a shortage of wild things to do.

The Oklahoma City Zoo welcomes more than 1 million visitors each year and is located in the Adventure District, just northeast of downtown.

The zoo has been a priority of our city since pre-statehood days. The zoo opened in 1902 in what was then called Wheeler Park. Damages from the flooding of the Oklahoma River eventually forced the zoo to move to its present day location in 1920. In 1990, the residents of Oklahoma City voted for a 1/8-of-a-cent sales tax to help fund the zoo.

The zoo is also in the early stages of planning for a $71 million renovation that could bring more exciting exhibits and amenities to the world-class attraction.