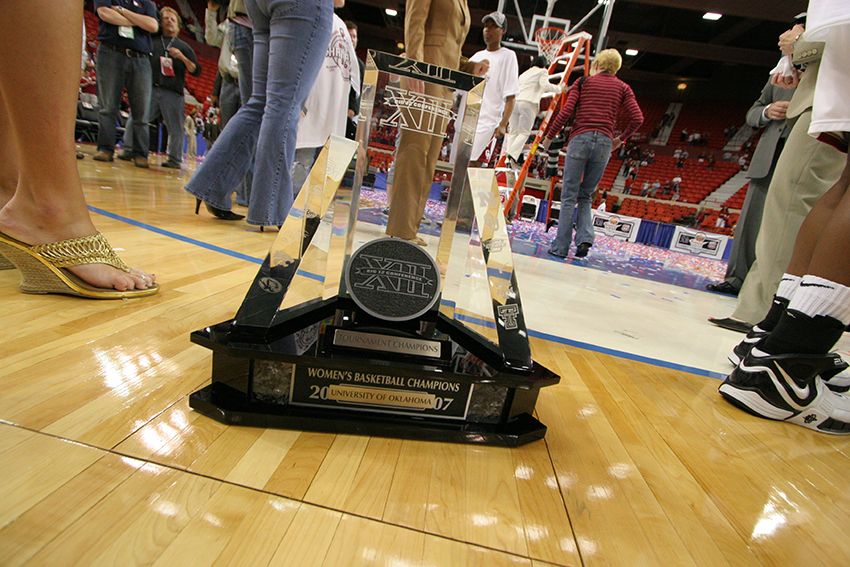 It’s tournament time in OKC! Get your March Madness started early by attending the Phillips 66 Big 12 Women’s Basketball Tournament, March 8 to 11 at Chesapeake Energy Arena. This is the last year OKC will hold the tournament after serving as host since 2016, as the show will move to Kansas City in 2020 for at least the next five seasons. Let’s send the ladies out with a bang, OKC!

Tickets start at just $12 for a single game, and the #Big12WBB tournament promises four days of great hoops action. The league has been pretty competitive this season, and even though Baylor hasn’t yet lost in conference play, anything can happen come tournament time (just ask Stanford in 1998 or Tennessee in 2009, for example). The tourney should be a great time for fans of every stripe as we look forward to extending OKC’s famed hospitality to visiting fans from all across the league. Check out the bracket and schedule and make plans to attend!