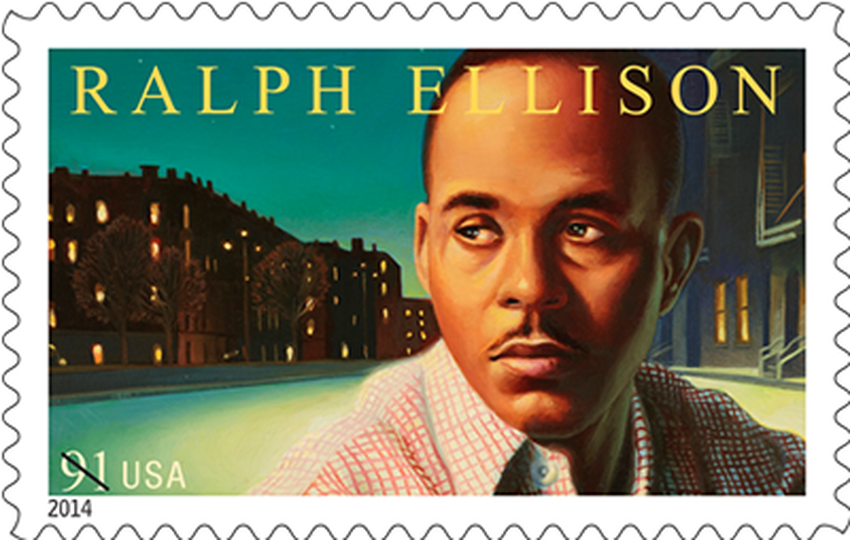 We’re almost to the middle of February, but there’s still plenty of time to learn more while celebrating Black History Month.

The first celebration was actually held in 1926, hosted by the Association for the Study of African American Life and History. The celebration was held in February to coincide with the birthdays of Abraham Lincoln and Frederick Douglass. By the late 1960s, the event have evolved into Black History Month on many college campuses. President Gerald Ford first officially recognized February as Black History Month in 1976. Ford asked the public to, “seize the opportunity to honor the too-often neglected accomplishments of black Americans in every area of endeavor throughout our history.”

The Metropolitan Library System in Oklahoma City has organized a few events – with multiple dates and locations – where you can learn more about the history and successes of African American people.

The documentary, “The Lady: The Making of the Charlie Christian Jazz Festival,” will play Sunday at 3 p.m. at the Warr Acres Library. The film tells the story of 2nd Street’s Charlie Christian Jazz Festival with Harold Jones. Christian is a musical legend who got his start in Deep Deuce playing string bass, but later adopted the electric guitar. He forever changed the way electric guitar was used, making it a solo instrument. It will also be shown on Feb. 18 at The Village at 6 p.m.; on Feb. 22 at Southern Oaks at 2 p.m. and on Feb. 29 at Ralph Ellison Library at 2 p.m.

On Monday, catch the first presentation of “Black Towns Coast to Coast” at 6:30 p.m. at the Ralph Ellison Library. Attendees will be taken on a road trip through black towns in the United States with special stops in the historic all-black towns of Oklahoma. Plan to learn about the music and events that shaped our nation from LA to Harlem. You can also see the presentation on Feb. 18 at 6:30 p.m. at the Belle Isle Library and the Warr Acres Library on Feb. 29 at 2 p.m.

If you’d rather your Black History Month celebration involve more culinarians, check out OKC Black Restaurant Weeks, organized by OKC Black Eats. Residents are encouraged to visit black-owned restaurants during the month of February and take their bingo card with them. When you fill up one line on the bingo card, you can be entered to win prizes from the Oklahoma City Convention and Visitors Bureau and MetroFamily Magazine.

The chefs at the restaurants featured on the bingo card create a variety of food, from wings to Caribbean-American, even fine dining in downtown. There’s even a juice shop on the list. See how you can support local restaurants and possibly discover your new favorite eatery.