Football cheers will soon ring through the metro 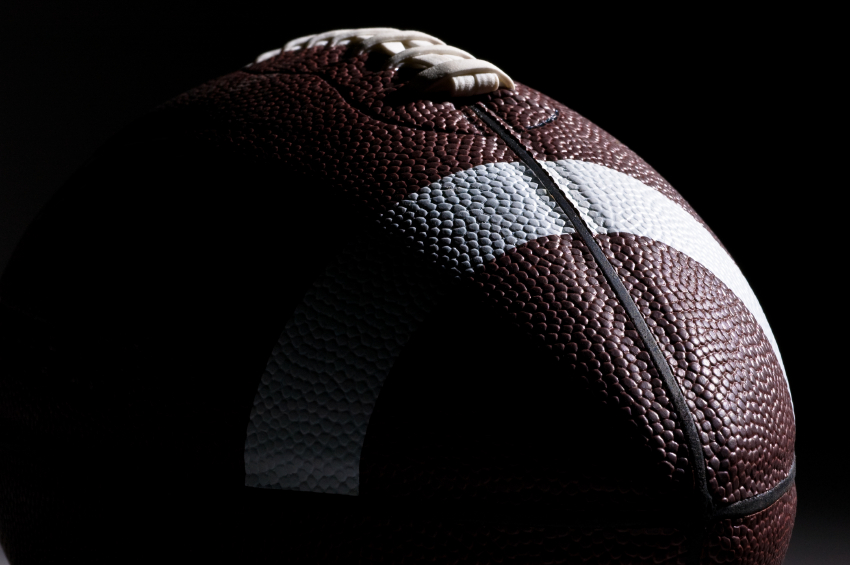 It’s almost THAT time. Football time in Oklahoma! Friday night lights, Saturday tailgates, Boomer Sooner! Go ‘Pokes! Fans sporting orange and black or crimson and cream – not to mention the blue and gold of UCO – will soon be cheering on their teams as the football season kicks off with aspirations and expectations of conference – or higher – championships.

If you’re new to the area and don’t yet understand what all the fuss is about, you will soon! We love our football around here, so we may be a bit distracted over the next three months or so as our teams tee it up.

It all starts when the Oklahoma State Cowboys travel to Corvallis to take on another team sporting orange and black, the Oregon State Beavers. It’s a late kickoff, 9:30 p.m. CDT, so that gives you plenty of time to find a seat at one of the many outstanding sports bars in the 4-0-5 and watch the game with friends. The Pokes’ home opener is the following Saturday, Sept. 7, with a 6 p.m. kickoff against the Cowboys of McNeese State University at Boone Pickens Stadium in Stillwater.

The University of Oklahoma celebrates 125 years of Sooner football this year and kicks off their 2019 campaign with a home contest Sunday evening, Sept. 1 against the University of Houston Cougars. Kickoff is set for 6:30 p.m. at Gaylord Family Oklahoma Memorial Stadium and marks the first time the Sooners have opened their season on a Sunday. Expectations are high, once again, in Norman. And since the last time these two teams met the Cougars had their way, expect a hard-fought game under the lights at the Palace on the Prairie!

For OU fans, this is the first season where you’ll be able to purchase beer at the home games. OSU started offering brews in the 2018 season and the option returns this year. We say cheers to that!

The Bronchos of the University of Central Oklahoma open their season against the Gorillas of Pittsburg State on Thursday, Sept. 5. The game kicks off at 7 p.m. at Wantland Stadium on the UCO campus in Edmond.

No matter which team you support, the college football season is truly a wonderful time in OKC and we think you’ll agree!