Hike, bike, scout about, fish for trout and camp like a champ: explore OKCs nearby state parks 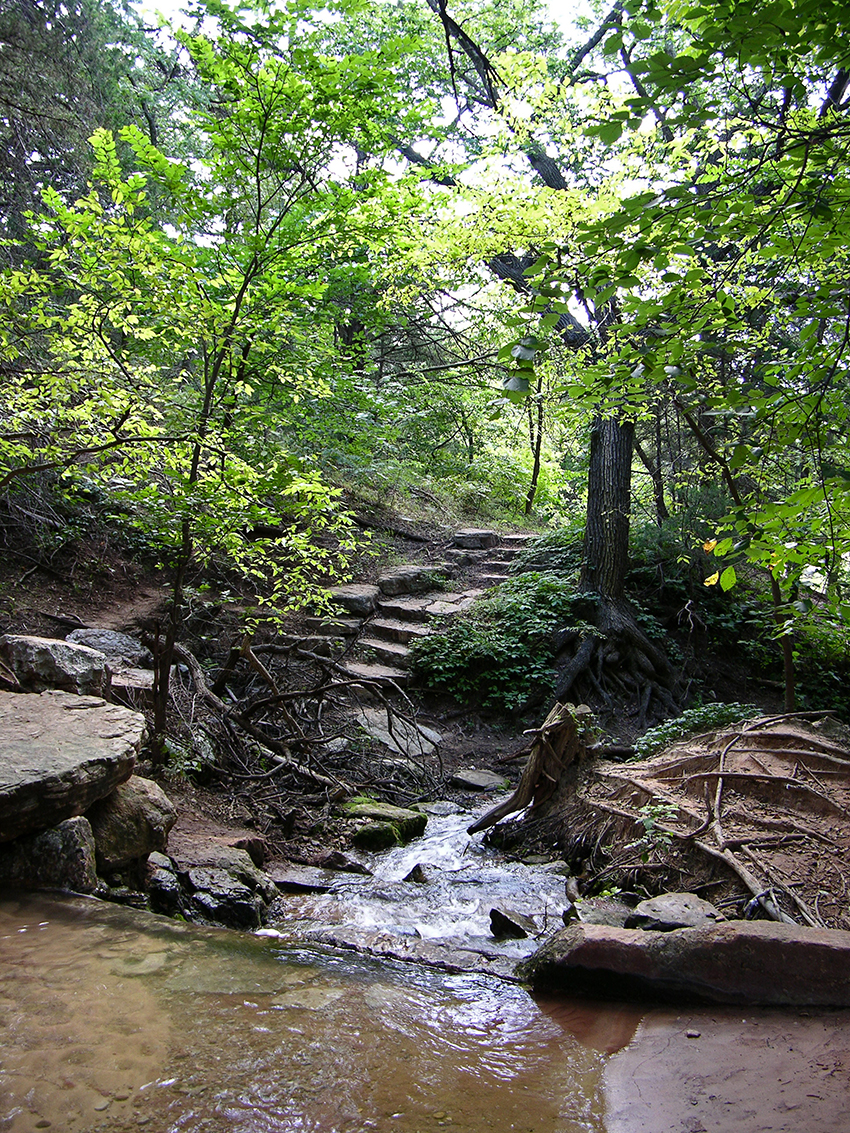 Despite some of the cold stuff coming down out of the sky lately, it is March and that means spring is indeed on its way—and thus that also means it’s time to get outside and enjoy some nature. Some great places to explore the local flora and fauna (well, mostly flora, which is probably best, let’s be honest), perhaps even on an overnight basis, are Oklahoma’s state parks. We here at The Better Life HQ have been exploring some of the nearby locations just so we can report to you, dear reader, a few ways to best enjoy some of these spots.