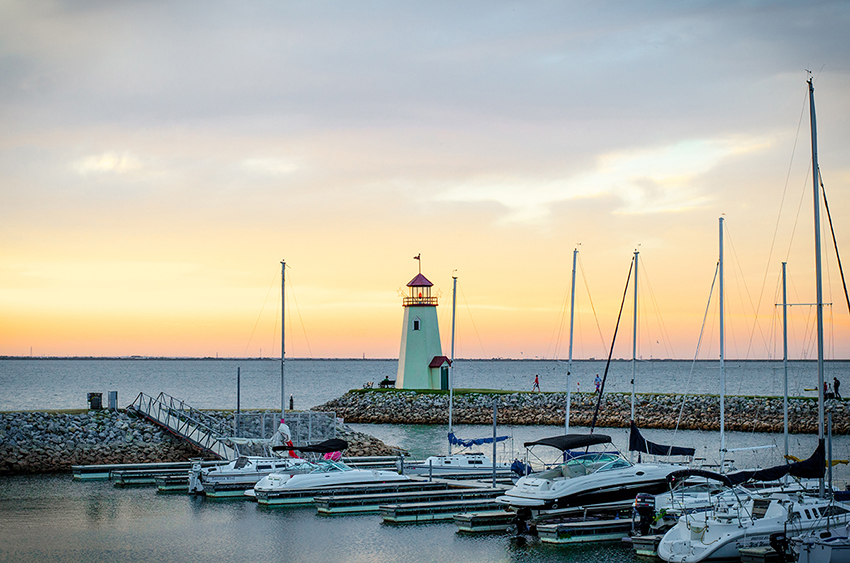 If you’ve made it through all the Netflix and Hulu shows on your list, maybe it’s time to check off a new list: the Oklahoma Fishing Trail.

Last summer, Lt. Gov. Matt Pinnell and Oklahoma Department of Wildlife Conservation Director J.D. Strong launched the Oklahoma Fishing Trail as a way to show off all the great fishing spots in the state. The campaign has returned great results so far, with the state seeing a 23% increase from 2018 in nonresident annual fishing licenses.

The Oklahoma Fishing Trail highlights 38 lakes and rivers across the state along with an additional 20 fishing destinations that are part of the Wildlife Department’s Close to Home Fishing Program. The lakes and rivers on the trail are divided into six loops, one for each region of the state.

In the Greater Oklahoma City metro, you can cast a line in three bodies of water that are on the Oklahoma Fishing Trail; Lake Thunderbird in Norman, Lake Hefner in Oklahoma City and Arcadia Lake in Edmond.

At Arcadia Lake, you might snag some crappie. At Lake Thunderbird, you could pull out largemouth bass or saugeye. Lake Hefner and Thunderbird also have catfish.

And there are some big fish to be caught in Oklahoma’s waters. In June, Edmond resident James Lukehart pulled a record-breaking 146.7 pound American paddlefish from Keystone Lake, in northeast Oklahoma. (Click here for a photo and more details.) The massive fish was confirmed as the official new state record for that species, beating the previous record of 143 pounds set just over a month ago by Jeremiah Mefford of Kiefer, who was on hand to see his state record fall by the wayside.