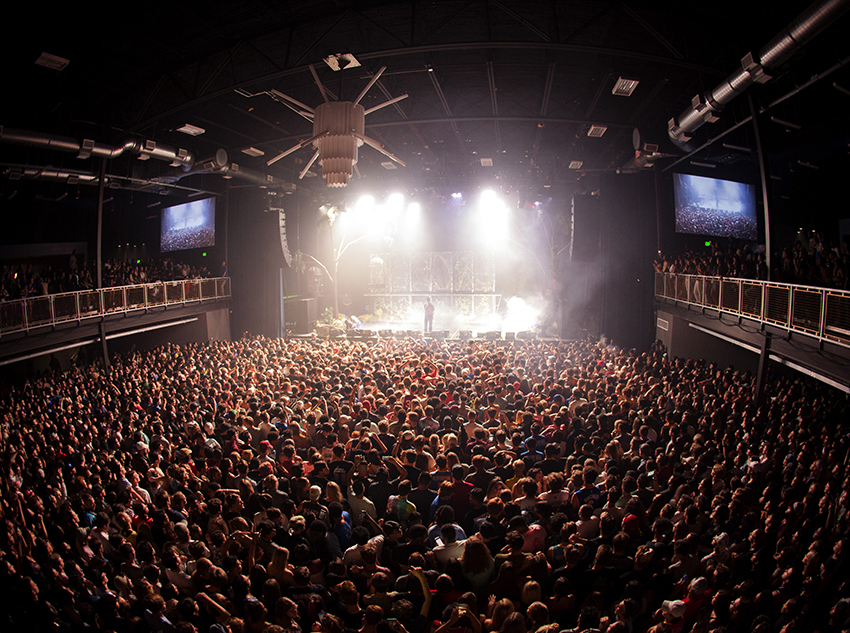 July is a big month for live music in OKC, especially if you like rock. Here is a quick preview of some the concerts going down in July. Of course we didn’t list everything. Let us know in the comments or hit us up on Twitter or Facebook with what shows you are excited for this month.