March to a local venue for live music 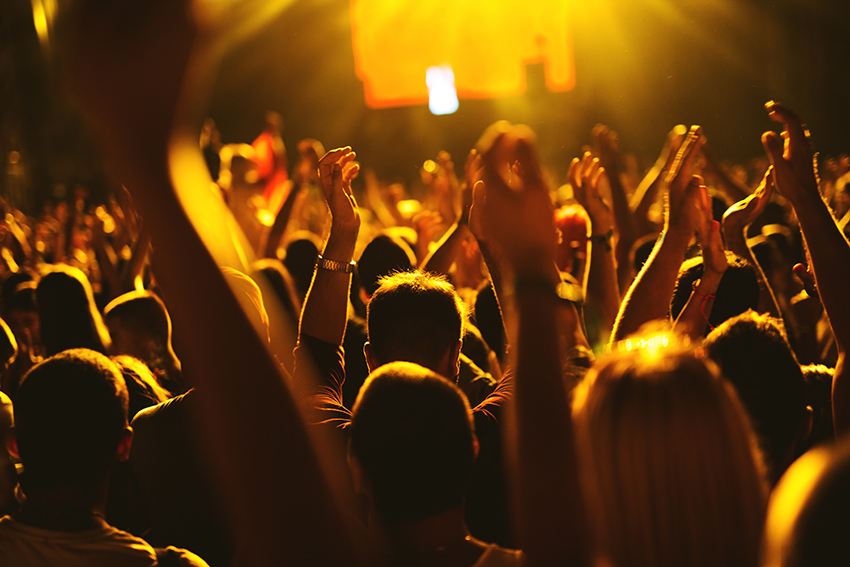 As spring approaches in Oklahoma City, so do the number of live shows coming to one of our many performance venues. No matter what genre you call your favorite, there’s sure to be a toe-tapping, crowd-surfing, ear-ringing concert for you to enjoy in March. Below are a few notable names.

Cher’s Here We Go Again Tour began September 2018 in conjunction with the release of her Warner Bros. “Dancing Queen” album which landed at No. 1 on the Billboard 200 Charts. Due to overwhelming demand, Cher extended her tour to include dates in 2020.

Texas-born violinist and singer/songwriter Amanda Shires makes heartfelt country and folk-influenced music as both a solo artist and as a member of her husband Jason Isbell's band the 400 Unit.

Donahew has painstakingly carved out an impressive niche for himself on the country music scene over the past 17 years, attracting a solid base of loyal fans who flock to his legendary live shows.