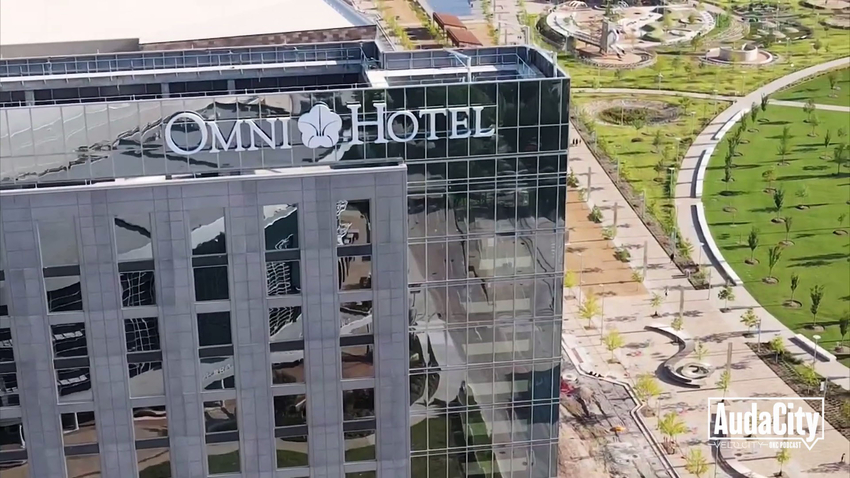 Whether it’s a new corporate headquarters or pickleball courts, Oklahoma City's doors are open for new businesses in 2021.

The new corporate headquarters for Heartland opened in downtown Oklahoma City in fall 2020. Fun fact: the new space at 6th and Broadway was built on a surface parking lot that had been vacant more than 40 years.

The new Chick N Pickle will welcome players to their pickleball courts beginning January 7 and into the restaurant on January 25. Located between Wilshire and Britton just east of the Broadway Extension, the complex features indoor and outdoor activities, a sports bar and a casual restaurant. Guaranteed fun for all ages!

Ski OKC will bring alpine skiing and snowboarding to Oklahoma City---what?! The indoor slope will open inside the RIVERSPORT whitewater center in the spring of 2021. RIVERSPORT will be the first place in the world you can snow ski, surf and whitewater raft all in one location.

Two new dog themed restaurant/bar concepts will be making their way to OKC in the next year as well. Red Solo Pup just broke ground in the Chisholm Creek shopping center, and the Bar K concept will be coming to the Oklahoma River adjacent to the Whitewater Center.

This article originally appeared on The Better Life blog.