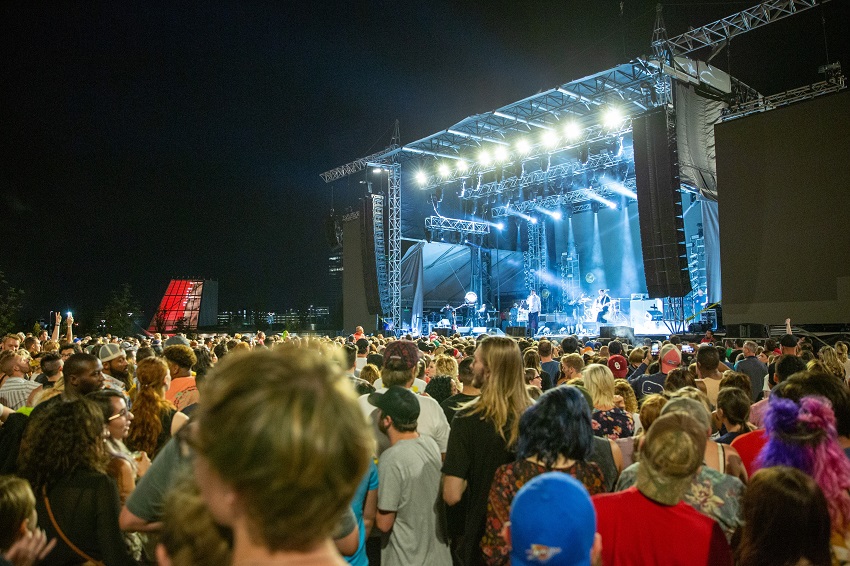 For the first time, Hemispheres travel magazine has launched a Readers' Choice Awards. Of course, we at VeloCity HQ and our friends at the Oklahoma City Convention and Visitors Bureau want Oklahoma City to get an award (or even several awards!). But the first step is the nomination process, which ends June 10.

Then, be on the lookout after June 10 to see if OKC or the city's popular attractions made the list and how you can vote so the city or a beloved area destination gets the prize. Voting ends July 10.

While Oklahoma City is a great fit for many of the categories, such as Best American City for Kids or Most Romantic American Destination, there are some topics that we think are the best fits. Be sure to write in OKC for Coolest Up-And-Coming City, Best City for the Arts and Favorite American City.