Nothing middling about Midtown 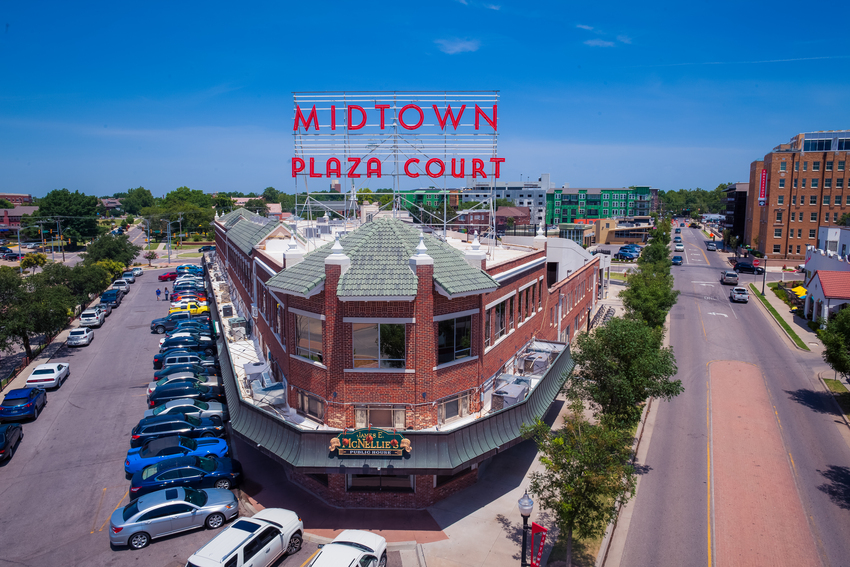 It wouldn’t shock anyone if newcomers to the 4-0-5 were initially a little confused by Automobile Alley. At first glance, it is neither an alley or has a real obvious connection to automobile culture. In that spirit, let us introduce you to the district’s past, present and future.

Automobile Alley, located downtown along North Broadway Avenue, became the epicenter of the auto industry in OKC during the ‘20s. For decades, numerous car dealership and repair shops populated the area but in recent years the street has been redeveloped and is now an up-and-coming retail hot spot.

The most impressive thing about retail in Automobile Alley is its diversity. For foodies, the district is home to some of the best steak, pizza, burgers, tacos, coffee, chicken and sushi in the metro. The district also features trendy bars and is home to three craft breweries with tap rooms. And businesses are taking notice. Several companies and organizations are locating in the district to put their employees closer to the action.