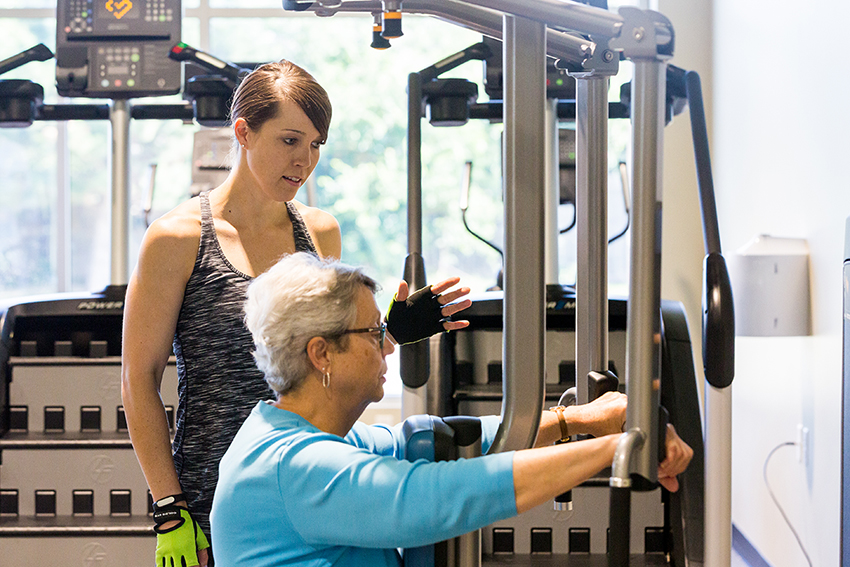 Oklahoma City has pushed into motion a plan that will help seniors live longer and healthier lives with the construction of four senior health and wellness centers in locations across the city. The $55.5 million, multi-facility project was part of MAPS 3, which used a temporary one-cent sales tax to pay projects that improve our quality of life.

National analysts such as Kiplinger.com have taken notice of Oklahoma City’s emphasis on making senior wellness a priority and ranked us as the seventh-best place in the United States to retire.

The Healthy Living Center off Rockwell has been so popular, it’s already being expanded. The heavy use of the swimming pool has resulted in a greater need for locker and changing rooms. A $4.5-million expansion and renovation project includes 1,500 square feet of new locker and shower space with the original locker rooms expanding to provide more women’s seating, private changing rooms and showers.