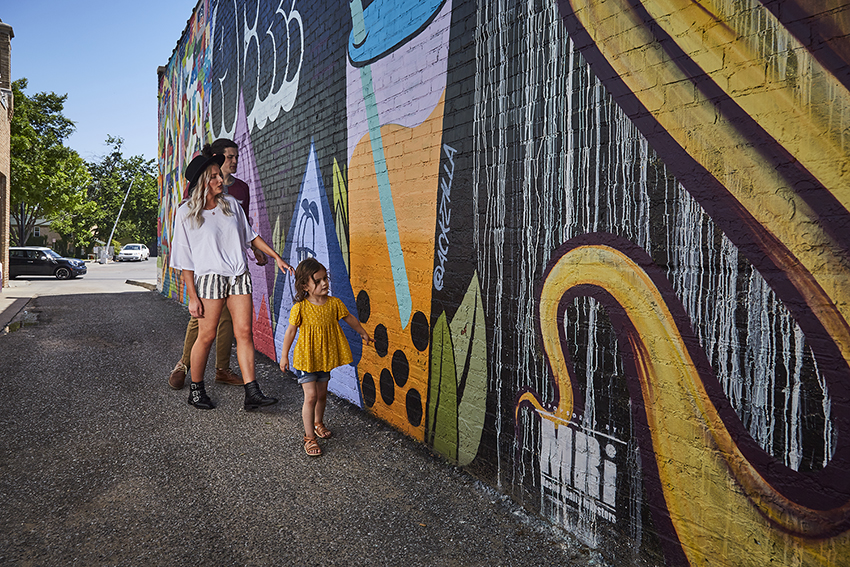 If you’re new to the city, you might not know his name. But you’ve likely seen the work he’s done in the city. Steve Mason was one of the developers behind popular districts like Automobile Alley and the Plaza District. He’s also recently finished a project on SW 25th Street in the Historic Capitol Hill District.

Mason has put his money into developing places, such as coffee shops or arts attractions. What keeps him motivated to continue his work? He explained about it in a recent article posted on VeloCityOKC.com.