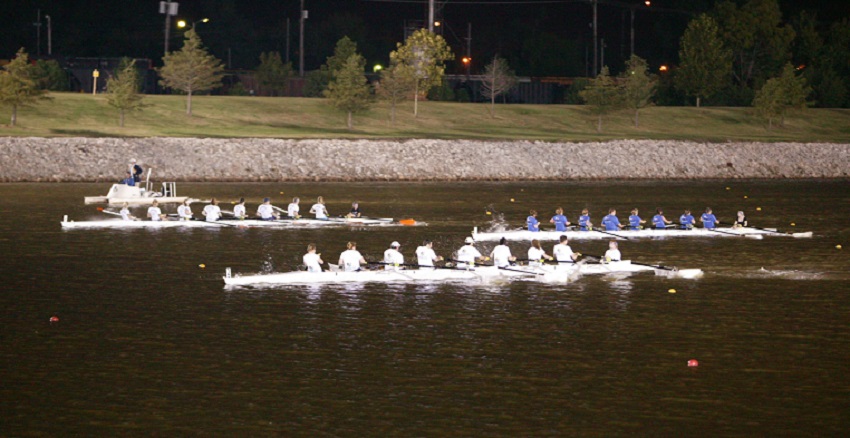 The 2018 Oklahoma Regatta Festival takes place Sept. 28-30 in the Boathouse District, downtown on the Oklahoma River. The three-day celebration of rowing, kayaking, dragon boating, whitewater rafting and family fun includes the Oklahoma City University Head of the Oklahoma race and the OGE NightSprints. There’s also a family festival featuring food trucks, beer gardens, with a front row seat for all the racing.

This year also brings special appearances from favorite comic superheroes like Captain America and Wonder Woman and the real superheroes of Oklahoma City; our firefighters, police and other first responders. These local heroes will bring their vehicles for an up close touch-a-truck event that will excite kids and adults who still think they’re kids!

In its twelfth year, the OGE NightSprints will attract thousands of spectators to the Oklahoma River as world-class rowers from across the nation sprint under giant stadium lights. The 500-meter OGE NightSprints are held on the river when the sun goes down, and if you haven’t seen these races before, you’re in for a real treat. The football stadium-like lighting, and the traditionally close races, make for an electrifying atmosphere for competitors and spectators alike.

The annual OCU Head of the Oklahoma includes 2.5 mile head racing – a time-trial competition where rowers race against the clock - during the day featuring teams from across the country competing in collegiate, masters and junior rowing as well as kayak and dragon boat racing.