Stockyards City is open and stocked with opportunities 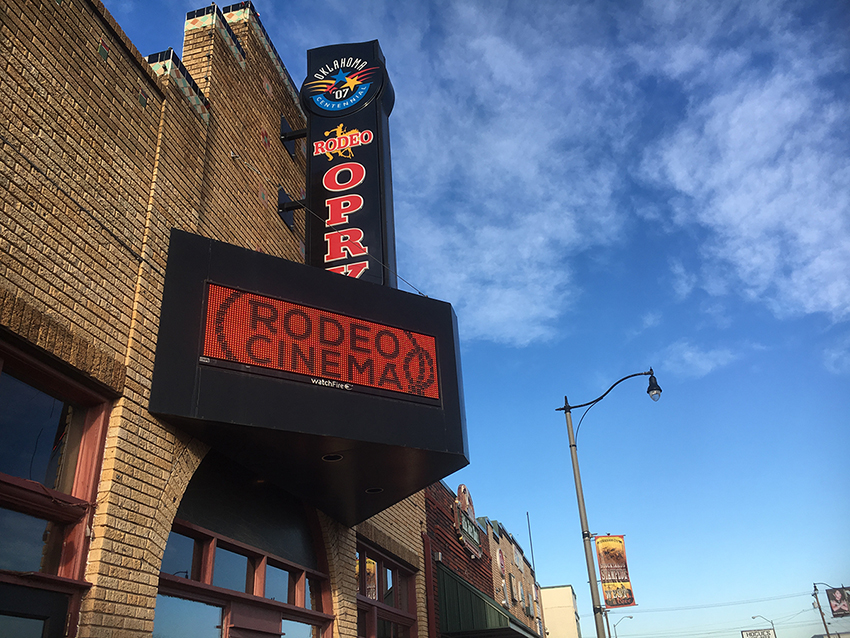 Looking for another way to experience the West in OKC? In addition to the National Cowboy & Western Heritage Museum, you should take a visit to Stockyards City, pardner.

Home to OKC’s first real “industry” and still home to the world’s largest feeder and stocker cattle market, Stockyards City boasts Western style and architecture that’s true to its roots, along with many Western-themed businesses popular with both tourists and locals. Some highlights you should check out include restaurants like the venerable Cattlemen’s Steakhouse, the oldest continuously operating restaurant in OKC, frequent food-themed-TV-show subject and favorite local haunt of Presidents and celebrities (including Ronald Reagan, George H.W. Bush, John Wayne, Reba McEntire, Gene Autry and more).

For boots, hats and other Western staples, check out stores like Langston’s Western Wear that are sure to get you outfitted no matter your situation. Other entertainment options abound, like Rodeo Cinema, OKC’s unique not-for-profit art house movie theater. In addition to safely operating with all appropriate COVID precautions and creating a real community around independent film, the cinema puts on all kinds of fun events like monthly silent features with live organ accompaniment, “Blockbusted Video” screenings where free showings of hilariously bad movies are accompanied by live commentary and complimentary beer and wine, and Rodeo Cinema Late Night, where classics are brought back to the big screen. If you’re feeling a little uneasy about in-person film fun, they also offer virtual screening rooms for many current films so check the website for more details!

Learn more about the district at stockyardscity.org, see a series of videos highlighting district businesses on the Stockyards City Facebook page, and get more info on things to do at https://www.visitokc.com/about-okc/okc-districts/stockyards-city/.