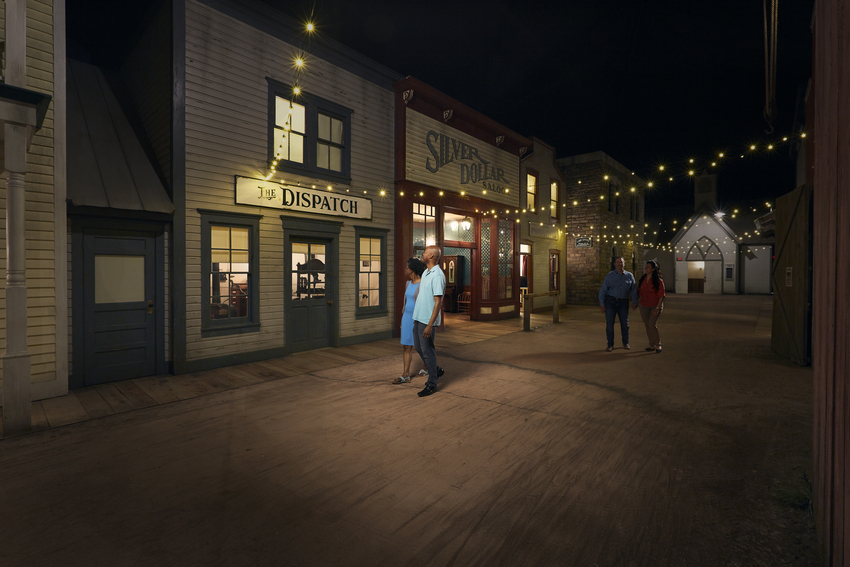 The National Cowboy & Western Heritage Museum is a gem of Oklahoma City and a must-visit destination if you have never been (or even if you have been several times). We won’t bore you with details of what makes it a world-class museum. For that, go read one of our several past posts on that very subject.

Today we want to tell you about three visiting exhibits that show off the expected and unexpected sides of the museum.

“True Grit” is one of the most celebrated American novels and it just happens to take place in what is now Oklahoma. The book is so iconic that it spawned two movies that are beloved and critically acclaimed. The 1969 version resulted in John Wayne winning his one and only Oscar for his portrayal of Deputy U.S. Marshall Rooster Cogburn. The Coen Brothers’ 2010 version was nominated for 10 academy awards including Best Picture and Jeff Bridges for Best Actor for his turn as Cogburn.

Two Grits: A Peek Behind the Eyepatch is an exhibition that explores the similarities and differences between the two versions of the film. Film artifacts and props are on display, including John Wayne’s 1970 Academy Award for Best Actor. The exhibit is open and will run through May 10.

Dorothea Lang: Politics of Seeing opened last week and will run through May 10. The exhibit looks at the photographer’s gripping photographs of early 19th-century life in America, especially the plight of Dust Bowl migrates during the Great Depression.

Also open now and running through May 10 is Warhol and the West. This is the first exhibition to fully explore Andy Warhol’s love of all things western. Warhol and the West presents the full range of western imagery the world-famous artist produced. New scholarship also examines how Warhol’s western work merges the artist’s portrayal of celebrities with his interest in cowboys, American Indians and other western motifs.